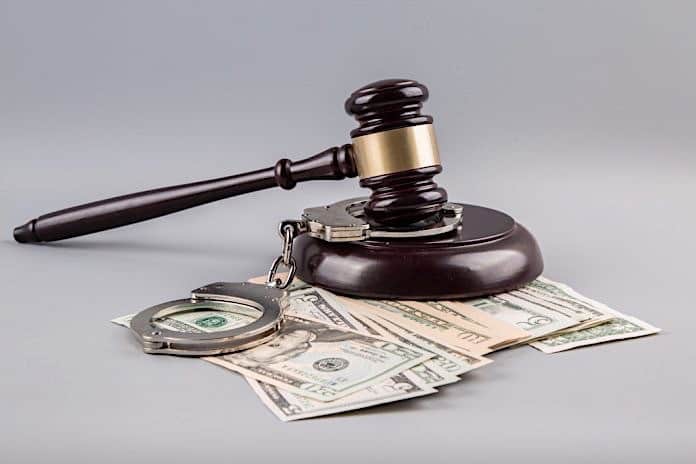 A Hamilton County, Tennessee, judge approved a bond reduction for Johnthony Walker, after reviewing statements and evidence submitted on behalf of the former school bus driver who is accused of vehicular homicide in the fatal November 2016 Chattanooga school crash that killed six children and hospitalized 23 others.

In return for a guilty plea, Walker’s lawyer Amanda Dunn filed a request for judicial diversion or probation at a preliminary hearing on Aug. 31. Judge Don Poole denied the motion but requested additional time to review the audio tape from the hearing before deciding on a separate motion for bond reduction.

The judge’s statement, released last Wednesday, noted that several witnesses came forward during hearing, including a private investigator and a man who “was basically a surrogate father for the defendant.”

Exhibits presented included records of Walker’s employment with both Durham School Services and Amazon at the time of the crash, a character letter, witness statements from the fatal crash, and photos from inside the bus before it crashed.

Judge Poole said from that these submittals he gathered that Walker was a “responsible individual” with “strong family ties” to the local area. The judge further noted that Walker “was employed at two (2) different jobs at the time that this incident occurred” and “has never been in any trouble prior to the incident for which brings him to court.”

He acknowledged the “responsible people” who appeared to vouch for Walker’s “responsibility and good behavior.”

Judge Poole set Walker’s bond at $50,000 and ordered him to be monitored via GPS and to refrain from driving any vehicle until he returns to court on Oct. 3. At that time, he is expected to plead guilty to all charges or be issued a trial date.

Walker faces six counts of vehicular homicide for the six children who died in the crash, 18 counts of reckless aggravated assault and seven counts of misdemeanor assault, as well as one count each of reckless endangerment, reckless driving and improper electronic equipment use. His previous bond was set at over $100,000.