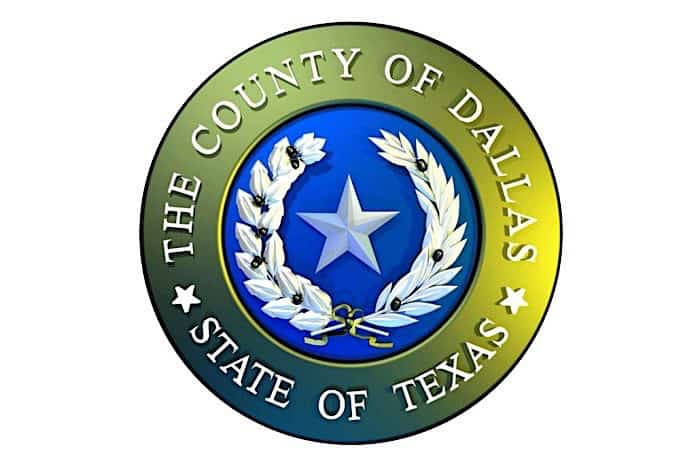 Dallas-area schools are telling parents and students, as well as transportation employees, that service will remain unchanged for the remainder of the school year, after voters approved dissolving the 171-year-old government agency that operated school buses in the county.

Dallas County voters approved shutting down Dallas County Schools by a margin of 58 percent to 42 percent on Tuesday following several investigations into the agency, among them its relationship with school bus video surveillance provider Force Multiplier. State legislators said DCS as a publicly funded entity was engaged in for-profit business as it essentially became a reseller of Force Multiplier’s video cameras to school districts across the state, not just in the Dallas area.

The nine school districts that continue to use DCS student transportation services must decide within the next couple of months if they plan to operate school buses in-house, contract them out to a private school bus company or implement a hybrid plan that could include co-ops with neighboring school districts. At least three school districts have discussed an inter-local partnership because they are situated closely together.

Dallas ISD is the largest customer of DCS, which transports nearly 30,000 students each day on 800 routes. Dallas ISD Superintendent Michael Hinosoja said on Wednesday during a press conference that the Texas Comptroller of Public Accounts will form a DCS dissolution committee within the next week.

Hinosoja added that he wants to see a separate committee consisting of representatives from each of the affected school districts formed to advise the dissolution committee on how best to proceed with the distribution of DCS assets, namely school buses and other transportation equipment.

Additionally, Hinosoja said the dissolution committee will need to rectify different budget years in place at DCS and the districts. For example, Dallas ISD’s budget year ends on June 30 while DCS and several other local districts conclude their budget year on Aug. 31.

Until then and even afterward, it’s “business as usual” for school bus drivers and other transportation employees through the end of the current school year, he added.

“Regardless of what happens, these entities will still need transportation service,” Hinosoja said.

Dallas ISD’s current transportation budget with DCS is $54 million, and DCS is the district’s third largest vendor behind the Texas Retirement System and the IRS, Hinosoja added.

In statements on its website, Dallas ISD added that families should not notice any major changes to their student’s school bus schedule or routes. Students’ school bus drivers will remain the same.

“The district is committed to proactively addressing any transportation-related issues that may arise,” Dallas ISD said. “As always, student safety remains the top priority.”