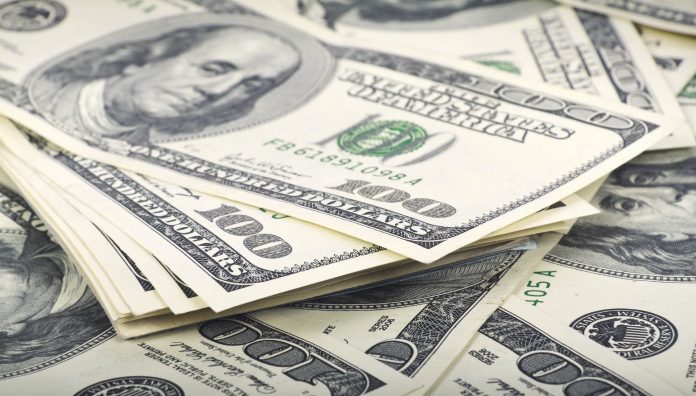 When announced in the spring, the Clean School Bus Program rebate administered by the U.S. Environmental Protection Agency was set to provide only $500 million to applicants, despite the program promising to provide $5 billion over five years, split evenly for the replacement of zero- and low-emission school buses.

A source familiar with the program told School Transportation News in April the delay in releasing the funds was due to the EPA being concerned about receiving too few applications in year one.

More funding could be released later, the source indicated. That came to be on Thursday when the EPA announced it is nearly doubling the rebate funding amount because of the number of applications. The agency stated via a press release that there was increased demand for the clean vehicles, citing that school districts from all 50 states applied.

The application process closed in August, and the agency received around 2,000 applications requesting nearly $4 billion for over 12,000 buses. It stated that more than 90 percent of buses requested were for zero-emission electric school buses. Nearly nine percent of applications were for propane buses and one percent were for compressed natural gas (CNG) buses.

The agency added that a vast majority of the applicants met the priority definition under the CSBP, as the rebate prioritized low-income, rural and tribal communities. The program also delivers on the Biden-Harris administration’s Justice40 commitment, which aims to deliver 40 percent of benefits from certain federal programs to underserved or overburdened communities.

“In May, EPA had announced the availability of $500 million, but given overwhelming demand from school districts across the country, including in low-income communities, tribal nations, and territories, EPA is nearly doubling the amount of funding that will be awarded to $965 million,” the press release stated.

The agency added it will move swiftly to review applicants submitted and expects to issue a robust slate of awards next month.

“Thanks to the leadership of the Biden-Harris Administration and the President’s Bipartisan Infrastructure Law, we’re working across all 50 states to accelerate the transition to a future where clean, zero-emissions school buses are the American standard,” said EPA Administrator Michael S. Regan. “America’s school districts delivered this message loud and clear – we must replace older, dirty diesel school buses. Together, we can reduce climate pollution, improve air quality, and reduce the risk of health impacts like asthma for as many as 25 million children who ride the bus every day.”

This is the first of several funding opportunities for the multi-year Clean School Bus Program, the EPA stated, adding that it anticipates running both a grant competition and another rebate program in 2023. “The agency encourages school districts not selected in the first round of rebates – and those that did not apply this funding cycle – to participate in future rounds,” the press release stated.

EPA is also designing the next round of program funding to launch in the coming months, which will reportedly include an ambitious grant competition. Another $1 billion will be made available for clean school buses in Fiscal Year 2023.