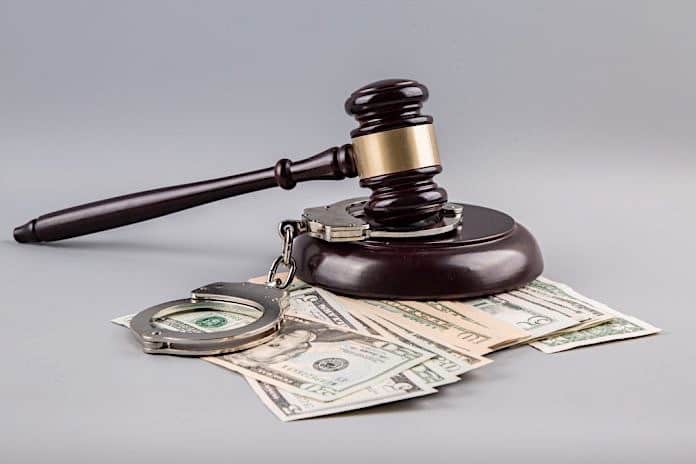 David Tielle pleaded guilty on Wednesday to one count of conspiring to defraud the IRS, announced the U.S. Justice Department’s Tax Division, EPA Criminal Investigation Division and other federal agencies. He also faces a period of supervised release once his prison term is over, plus paying restitution and fines.

While serving as director of business development at Keystone Biofuels, Inc. between 2009 and 2012, federal officials said Tielle “participated in a conspiracy to fraudulently claim tax refunds based on the Biodiesel Mixture Tax Credit—a federal excise tax credit for persons or businesses who mix biodiesel with petroleum and use or sell the mixture as a fuel.”

The Justice Department explained that Tielle inflated the fuel amounts reported to the IRS so that he could fraudulently claim tax refunds on fuel Keystone was not producing. To account for the inflated fuel amounts, Tielle admitted to creating false books and records, plus engaging in a series of sham financial transactions that were intended to cover his tracks.

Tielle’s fraud also led Keystone to claim tax refunds on fuel that did not meet the quality standards needed to qualify for the Biodiesel Mixture Tax Credit and on fuel Keystone had not mixed with petroleum.