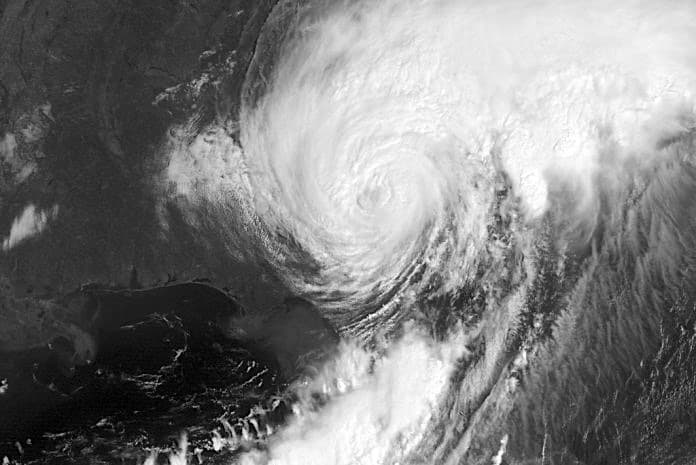 Multiple tornados, floods and thunderstorms struck New Jersey, New York and Pennsylvania as Ida makes its way through the Northeast part of the U.S.

In a tweet on Aug. 29, New Jersey Gov. Phil Murphy declared a state of emergency amid flooding and power outages in the state caused by Storm Ida. He also strongly encouraged residents to remain at home for their own safety.

Due to the weather conditions, various schools announced they would be closed until further notice. Clifton, Englewood, Fort Lee, Garfield, Hackensack, Hanover Park and Haworth are some of the school districts that indicated their closure for the time being.

Meanwhile, according to CBS Pittsburg, a Pennsylvania school bus was overtaken by floodwaters. The bus driver and 40 students had to be rescued.

The Cherry City Volunteer Fire Company announced in a statement that 41 passengers were rescued from the bus and none of them sustained injuries.

The National Weather Service in New York encouraged residents to stay off the road as dozens of water rescues were taking place and various roads have been closed due to heavy rain.