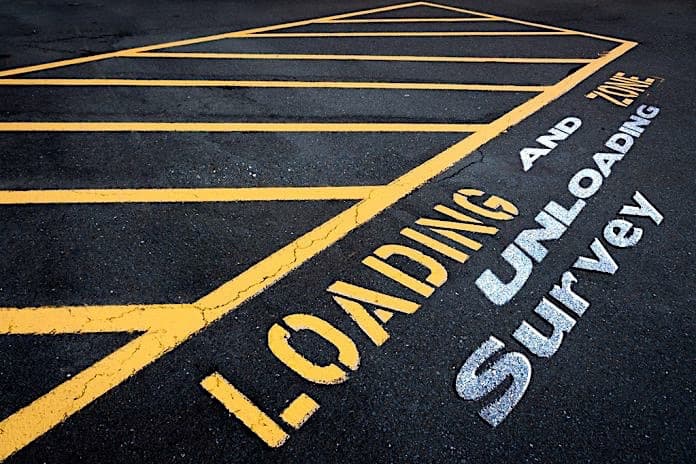 The Kansas State Department of Education announced its 2012-2013 Loading Survey is available for viewing online and downloading.

Department officials said they would no longer distribute hard copies of the survey, citing printing and mailing costs. Those who access the survey can print as many copies as needed.

Earlier this month the KSDE released results from the survey. It reported the same number of fatalities for the 2012-2013 school year during bus loading and unloading operations as for the previous school year.