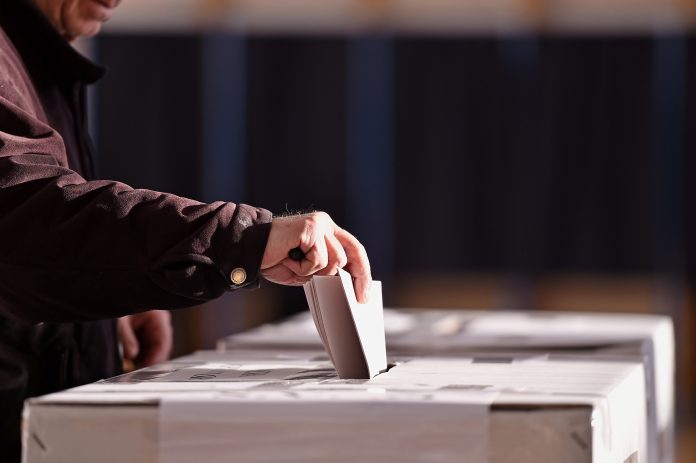 On a hotly contested U.S. presidential election day, the National Association for Pupil Transportation (NAPT) announced that four members will vie for director of Region 4.

The position serves NAPT members who live and work in Arkansas, Iowa, Kansas, Louisiana, Minnesota, Missouri, Nebraska, North Dakota, Oklahoma, South Dakota, and Texas. The election will be held Nov. 17 online. NAPT said all eligible voters in those states will receive a personalized link via email.