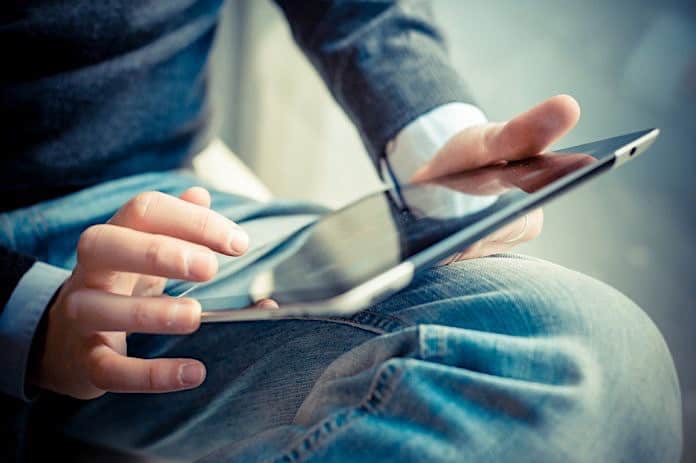 Certain students who attend Miami-Dade County Public Schools are relishing in the use of Wi-Fi on their school buses with the implementation of a pilot program for the current school year.

Steffond Cone, the district’s assistant superintendent of school operations, told STN that the the “Wi-Fi on the Go” program provides Internet hotspots in 50 school buses utilizing the Kajeet SmartBus system with Cradlepoint COR IBR1100 cellular routers. He added that Wi-Fi was selected for the longest routes throughout the county.

He added that the goal is to enable the students to complete homework during their rides to and from school. So far, he said initial feedback from bus drivers has been positive in that the buses are a lot quieter than normal because students are engaged with their tablets rather than in conversations with each other.

The Wi-Fi buses are password-protected and emit a signal up to 200 feet. The district’s firewall is designed to block access to inappropriate sites, and Cone said usage is tracked on a weekly basis.

“Students tap into sites that help them with their homework, or they can access the district website, where they can see lunch menus or their parents can find school bus stop information, things of that nature,” he explained.

Cone said the year-long pilot program will also determine exactly how much data the district will need to use. Miami-Dade is partnering with both Sprint and Verizon to purchase data in-bulk that doesn’t expire.

A longer-range objective, explained Cone, is to utilize Miami-Dade school buses to also provide hotspots to communities that have limited or no Internet access.