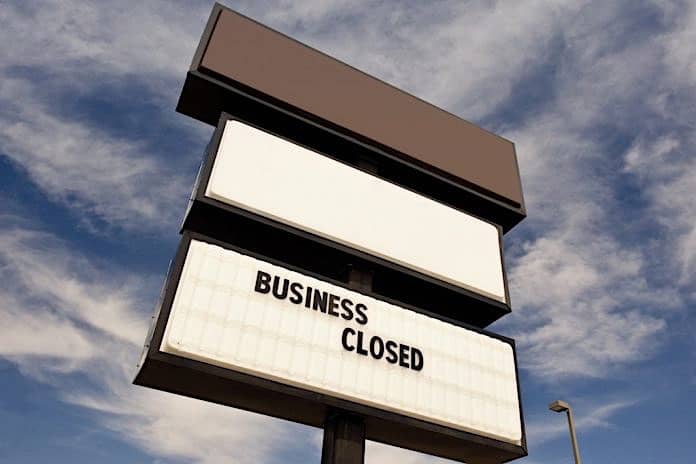 The dominance of the school bus remains unfettered. Long live the school bus. A San Francisco-based start-up that was referred to as the “Uber for kids” has stalled. The company announcing that it was closing shop after failing to raise the necessary funds.

According to the USA Today, Shuddle CEO Doug Aley released a statement to customers claiming, “It is an extremely challenging environment for raising new capital. We worked hard with our existing investors to find new financial resources that would help us continue to grow. But, we could not raise the funding required to continue operations.”

Shuddle advertised itself to parents willing to pay higher fees than Uber and Lyft for access to a kid-friendly, ride-sharing program, promoting the fact that the drivers passed a rigorous screening process.

Created in 2014 by former Sidecar co-founder Nick Allen, Shuddle secured $12 million in funding with the anticipation of expanding outside the Bay Area. Those dreams were dashed when that money went to keep the company afloat. It should be noted that Sidecar faltered and shut down last year.

During its short period of operation, the company built a staff of 32, provided 65,000 rides around San Francisco and grew the business by 50 percent. The majority of the drivers were women. While all grand accomplishments, this was not enough to keep things from breaking down.

How this will affect the segment of ride-sharing companies with similar business models that cater to specific demographics, like the Los Angeles-based HopSkipDrive, which School Transportation News has reported on, remains unclear. Currently, fundraising throughout Silicon Valley has tightened as investors want to see return on their capital.