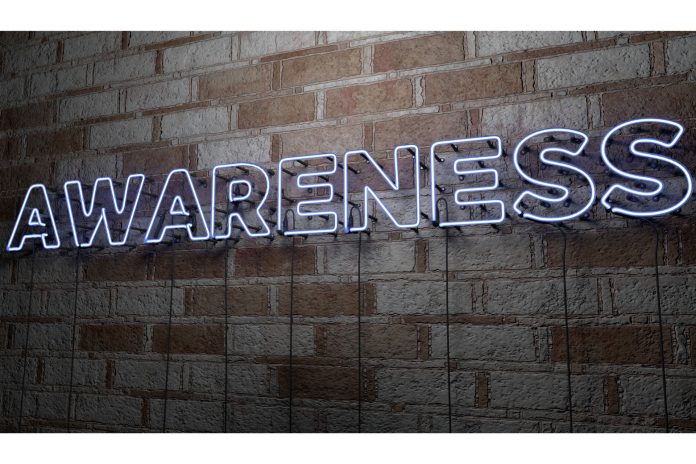 A special needs school bus driver and an attendant cite their training as being responsible for their quick response in finding an 11-year-old boy who was reported missing the day before in South Carolina.

The Greenville County Schools employees, identified only as bus driver Carlos and attendant Linda, were performing their special needs route at 7:30 a.m. on Monday when they noticed a boy riding his bike in the middle of a rural roadway.

The boy was later confirmed to be Kenny Levern Newell, who had been reported missing. He was last seen at 6:40 p.m. local time on Sunday leaving his home on the bike.

School district spokeswoman Elizabeth Brotherton said Carlos initially thought it was unsafe for the boy to be riding his bike on the particular road they were driving on, which is bordered by a heavily wooded area. Carlos said in a school district video posted on WFYY4.com that he also found it odd that the boy was traveling in a zig-zag pattern.

“That led them to believe the boy was in distress,” Brotherton told School Transportation News. “They say the same training that helps them relate to and care for the special needs children on their bus allowed them to talk with the missing child, comfort him and make him feel safe.”

Brotherton added that Linda the attendant recalled seeing the news about the missing boy and remembered his name, as well as what he was wearing. At that point, the boy dropped his bike and started running.

Carlos recounted in the school bus video that at that point he told Linda to secure the bus, which had students on board. Carlos then ran after the boy, caught up to him and eventually persuaded the boy to come back to the bus, where Brotherton said he was offered food and water.

Dispatch was notified and Greenville County Sheriff’s deputies responded. Lt. Ryan Flood with the sheriff’s department said no further details about the boy were available at this report, but added that there was no evidence of foul play.

The Greenville County Schools employees were “aware of their surroundings, aware of traffic patterns, aware of weather concerns, and in this case aware of missing people in the area,” Brotherton added. “They credit the training for keeping them alert and knowing how to work as a team. They recognize that without a trusted partner they would not have been able to act in the way they did.”