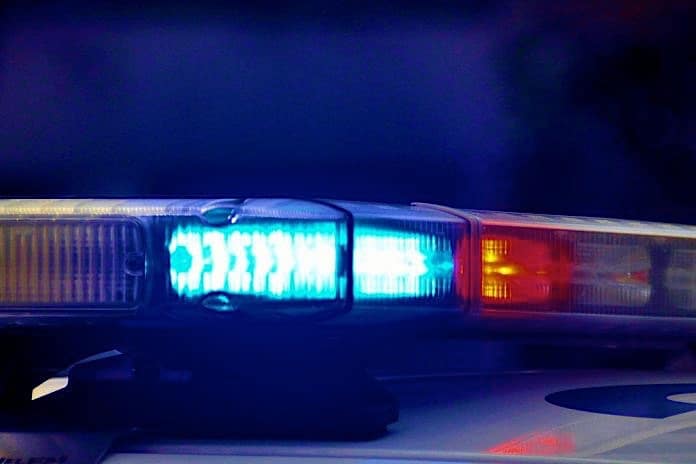 Police officers discovered that a New Jersey school bus driver who was involved in a road rage incident prior to Christmas had also been drinking.

The Lakewood Township Police Department said in a statement that they received a call just after 8:30 a.m. the morning of Dec. 20 from one of their officers who was with two vehicles, one of which was “a school bus with approximately 20 children on board, involved in a road rage incident.”

Two additional officers went to the scene to assist. While talking to the driver, 54-year-old Angel Colon, Officer Hatt smelled alcohol on his breath. The police statement also said Colon had “slurred speech and bloodshot eyes.” He was arrested on charges of Driving Under the influence and child endangerment.

The Asbury Park Press reported that Lakewood Police Detective Lt. Gregory Staffordsmith said that Colon worked for school bus contractor Jay’s Bus Services, which operates almost 300 buses. “We also conduct random drug and alcohol screenings, which the drivers must submit to when called into the office,” the company states on its website. “We have a zero tolerance policy for failed drug tests.”

David Saenz Jr., press secretary for the state Department of Education, brought up the federal mandate for CDL-licensed drivers to be tested before their hire, randomly during their employment, after an accident, and when there is reasonable suspicion. “The reasonable suspicion test can be ordered when at least two people, usually one person in a supervisory capacity, who have been properly trained by a medical review officer to be able to detect under the influence, suspect the driver is under the influence,” he shared with STN. He added that this “tool should be utilized to the extent possible.”

This is the second incident within a week of a school bus driver transporting children while drunk, and the fifth since late August. Near the beginning of the 2017-2018 school year, three separate incidents were reported within three weeks.