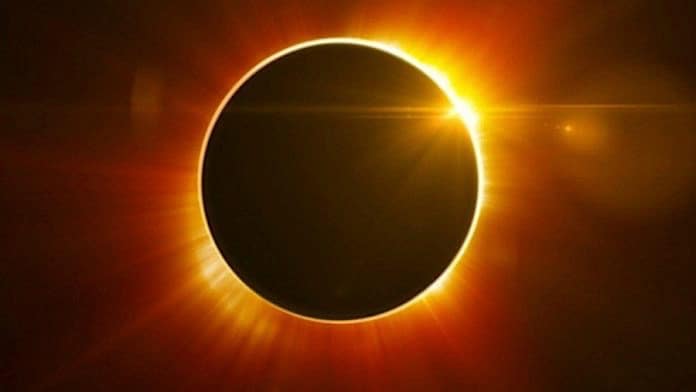 The solar eclipse compelled the affected 14 states and their school districts to recoordinate school agendas for the “critical event” that last occurred across North America to this extent of totality 99 years ago.

Michael Shields, director of transportation for Salem-Keizer Public Schools in Oregon, said: “There isn’t any driver advisory for the solar eclipse. Operations will still be working but neither drivers, nor trainers will be in the field.”

Pat Schofill, state director of transportation for Georgia, commented: “From what I know there isn’t any driver advisory, well at the state level. I know on a local level for school districts that some schools northeast of us will be closed, whereas others have either opted for a half day or extended schedule due to the solar eclipse. Every local district varies with their event plan.”

Cobb County School District near Atlanta extended its school dismissal to make the today’s event with the total eclipse an academic event. Rick Grisham, executive director of school transportation for Cobb County,  indicated in a memo to staff that the area will be 98 percent exposed to the solar eclipse from 2:21 p.m. to 2:24 p.m. EDT. Since Cobb County School District will partake in witnessing the total solar eclipse, it developed a protocol to allow school bus drivers to attend solar eclipse events at the respective school cites they service, with details provided on arrival and departure times to ensure no gaps in afternoon transportation.

School dismissal will be between 5 and 5:15 p.m. for Cobb County due to the event, Grisham added. School drivers/monitors are required to ensure that any morning field trips ended no later than noon since  all of Cobb County School District will participate in total eclipse events.

The eclipse was visible at least partially all across the U.S. The next solar eclipse occurs in seven years in across Mexico and Texas.