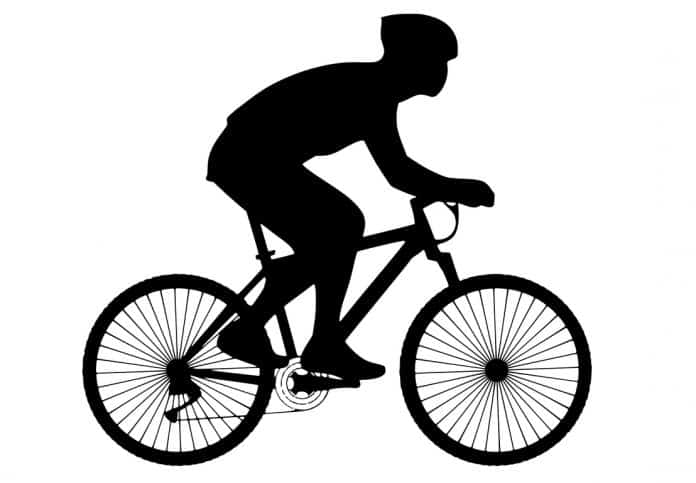 ABC News reported that a 6-year-old boy in Maine was fatally hit by a school bus while out on a bike ride.

The student was reportedly hit in Rumford, Maine, located about 80 miles north of Portland. The police report said the student attempted to brake prior to reaching an intersection and fell into the road, and was then struck by the rear tire of the bus, according to the report.

The mother was reportedly at the scene immediately, while four students who were on the bus at the time of the crash were not injured.

The crash is still under investigation.