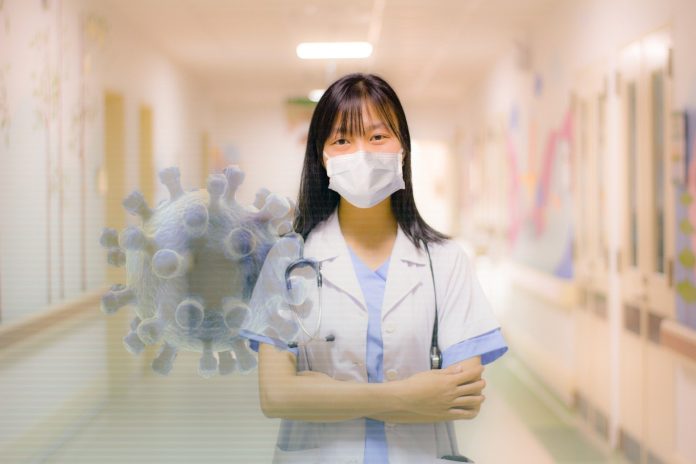 The Centers for Disease Control and Prevention (CDC) removed information from its website that stated it was “possible” that the novel COVID-19 virus is spread through airborne transmission, according to the Washington Post.

“Unfortunately, an early draft of a revision went up without any technical review,” said CDC Deputy Director for Infectious Disease Jay Butler on Monday.

When the pandemic began, the CDC released information that pointed to larger droplets that remained on surfaces or in the air from coughs or sneezes being the main concern, which led to the guidance of six feet apart, or social distancing. However, on Friday a revised version was posted that said, “small particles, such as those in aerosols” were a contributing factor in the spread of the virus.

The current version of the website was edited to remove all references regarding airborne transmission. However, a disclaimer reads that the recommendations and guidelines on how the virus is transmitted remain under review.

“We are returning to the earlier version and revisiting that process,” Butler told the Washington Post. “It was a failure of process at CDC.”

Butler reportedly did not know who had posted the information before it had been approved.

There have been three major revisions to the CDC guidelines on the COVID-19 virus since May. While there has been much debate regarding the mode of virus transmission, experts reportedly believe that CDC guidelines can affect public behavior and policies on a widespread scale.