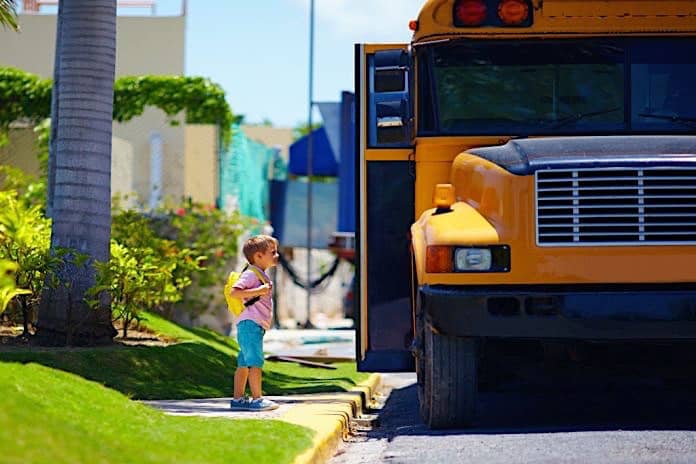 A Missouri school district is struggling to decide if it should allow students of divorced parents who share custody to be able to swap bus stops based on particular days, or in other words—on certain days, the child could ride the bus to the mother’s house; and on other days, to the father’s house, according to News 4.

The Wright City School District has about 1,600 students and covers 92 square miles. The vast majority of students have one bus stop. But the district says due to an oversight, it was allowing some students to have more than one.

Other divorced parents were denied their request for more than one bus stop. Those parents raised the issue with the school board. Now the district says its trying to clarify its policy.

Mary Groeper from the Wright City School Board said, “Although I’m sympathetic to their needs, I still have this concern for the safety of all our students.”