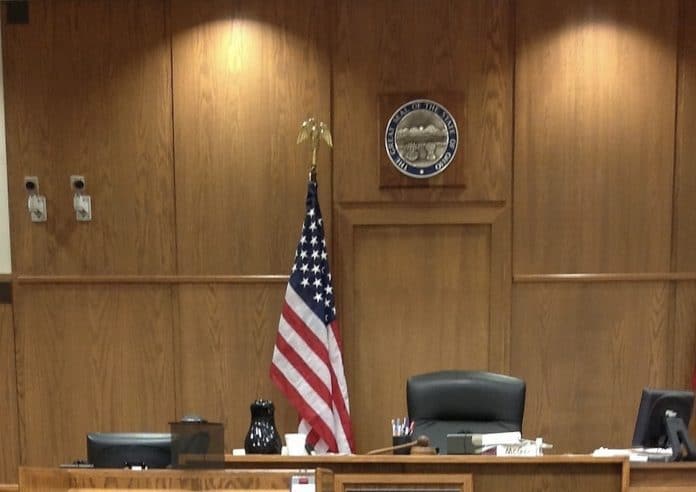 The Associated Press reported that the family of a young student who was killed last year in a fatal school bus incident in Omaha, Nebraska, reached a legal settlement.

The family agreed to settle their claim with the private bus contractor’s insurer, National Interstate Insurance, for more than $263,000. But the insurance company denied any liability on the part of its client.

The second-grader, Haji Mohamed, attended Springville Elementary School. According to the report, the bus had stopped on April 9, 2018, at a designated drop-off location along Sprague Street and just east of 22nd Street. The 8-year-old boy and several other students exited the bus and began walking on the sidewalk.

As the bus driver, Ashleigh Avant, 33, pulled away from the curb and resumed her westbound route, Haji suddenly ran out into the street in front of the school bus.

Prosecutors did not charge Avant, an employee of contractor Student Transportation of America, after determining there was nothing criminal about the incident.

The boy died despite an ambulance rushing him to a nearby hospital, noted the Omaha World-Herald. “Haji was taken by ambulance to the Nebraska Medical Center in extremely critical condition. Shortly after arriving at the hospital, the child was pronounced dead.”