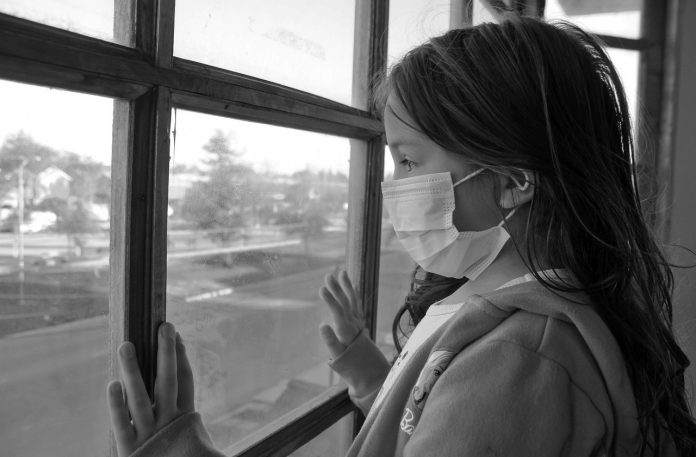 Polk County Public Schools school bus drivers in Florida are not being told when they are transporting students who have tested positive for COVID-19 virus, reports the Daily Beast.

Three bus drivers were interviewed, but they chose to keep their identities hidden by using aliases to avoid retaliation from their employers.

One driver, “Mark,” said, “We are on the front lines. I am dealing with more than 100 kids a day at the highest risk school in the county. We are finding out from other students when someone tests positive or has been quarantined.”

Another driver, “Janice,” reportedly had collected Facebook posts that describe how school bus drivers were not being informed when children who had tested positive were riding the bus. These posts reportedly reflect the concerns and unsafe conditions many district employees are facing in the frantic push to reopen schools.

Polk County reportedly has the highest COVID-19 positive rate in all of Florida’s most populated counties. However, Larry Milhorn, president of the Polk County Public Schools employees union, told the Daily Beast that the school district is prevented by state and federal laws from disclosing the identity of a person who has tested positive unless an employee has been in direct contact with that person for longer than 15 minutes.

“Their biggest complaint is the lack of communication from the school district,” Milhorn said. “I think we will keep hitting a brick wall until the Centers for Disease Control and Prevention and the health department change their guidelines.”