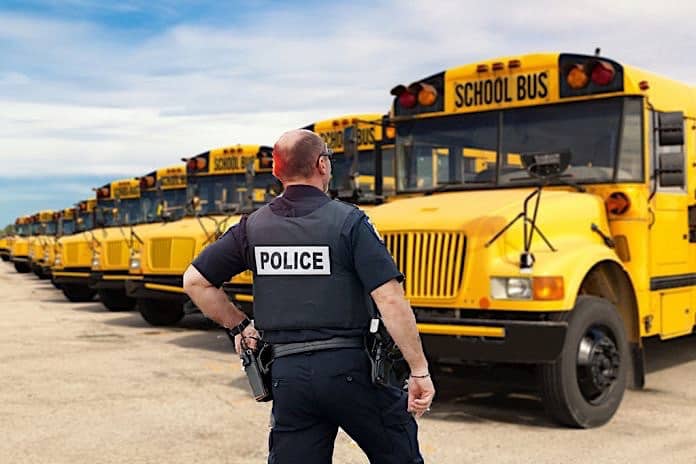 According to authorities no children were on the bus which was carrying 37 adults including the bus driver.

Around 6 a.m. the school bus crashed on the Hutch, north of the Cross Bronx Expressway, near exit 1. Three of the 36 adults were reportedly seriously injured.

A senior NYPD official stated that the driver was reportedly going too fast on the exit ramp, which caused the vehicle to flip. The driver, who refused medical treatment at the scene, was issued a summons for dangerous driving.

Furthermore, all the victims were able to get themselves out of the vehicle.

It was unclear where the bus was headed. The bus operator, Consolidated Bus Transit said via the article its safety officers were investigating the accident involving its employees.

Mayor Eric Adams issued a statement Thursday confirming the bus was contracted by the city’s Department of Education. Moreover, families should expect some delayed bus routes and schools will reach out to impacted families.