Round Up: School Bus Thieves 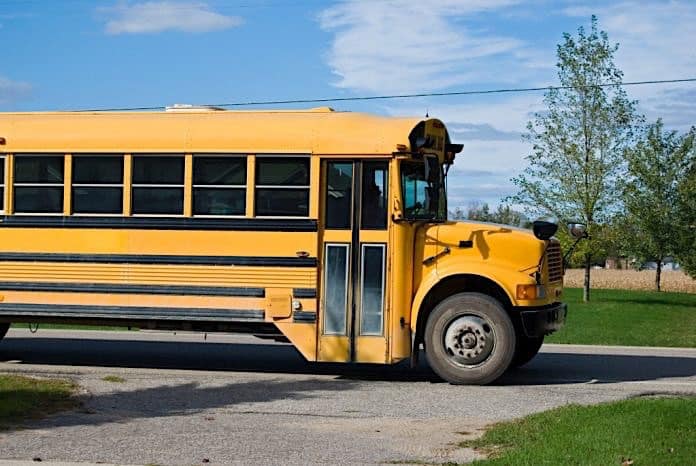 In Omaha, Nebraska 6 News reported that thieves are targeting school buses and stealing thousands of dollars’ worth of parts.

6 News reported that the school bus contractor, Student Transportation of America had a total of six catalytic converters and 66 batteries stolen off of its buses—while they were parked in bus lots with security. The thieves are reportedly using electric saws to cut the pipes underneath the school buses that connect to the catalytic converts.

Each converter costs almost $900 and batteries are around $80 each, so the suspects are estimated to have stolen about $11,000 worth of products.

Meanwhile, in Philadelphia, Pennsylvania kyw newsradio reported that a 17-year-old boy who is suspected of stealing a $60,000 school bus, was shot in a confrontation with Delaware River Port Authority officers. The teenager is reportedly in stable condition.

KYW reported the boy stole the bus in West Deptford, which was removed from the dealership on Sunday, July 21. The bus was recently purchased by Holcomb Bus Service.