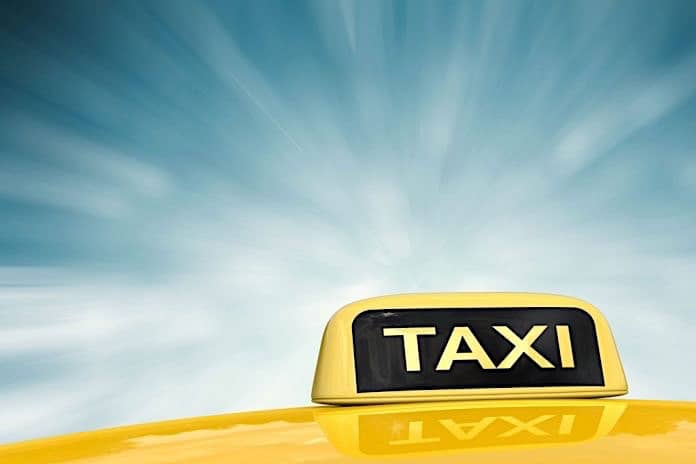 As the first day of school starts up this week, both administrators and parents are looking for other options to get students to and from school. LKSD was unable to agree on a new contract with Golden Eagle, the district’s school bus transportation provider for over 20 years. That left LKSD scrambling for a solution, with little time left before school classes begin.

A recent deal with Kusko Cab might be a short-term solution. The owner of the cab company, Naim Shabani, said he would try to operate as close to a bus service as possible.

The students are receiving cab vouchers and Kusko Cab will pick students up at the designated stops throughout town. LKSD will only be using the cab service until it receives its newly purchased buses, which should arrive in about six weeks.

Parents have their own concerns with a taxi for transporting their children to school. Some are worried about their younger children being in the car alone with drivers, while others are upset about the increased traffic the cabs could cause.

The school district is also providing reimbursements to parents who drive their children to school during this time, with the rates based on distance.

The school superintendent said this new bus system will be better in the long run, even though the first few days may be rocky.