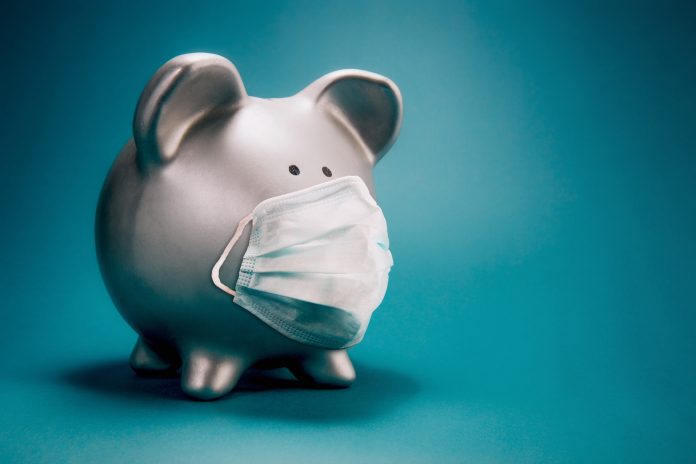 The president had threatened a veto despite his staff being part of the negotiations and assurances he would sign the omnibus bill. After passage in the House and Senate, President Trump insisted on the inclusion of a $2,000 per person stimulus instead of the $600 contained in the bill.

Already working on the CERTS portion of the bill, the President’s signature triggers an actual proposed rule regarding the requirements and application process.

The bill also includes $284 billion in funding for the Paycheck Protection Program (PPP). This is a second forgivable loan to businesses with a sizable reduction in gross sales (25 percent or more). In signing the bill, President Trump also averted a potential government shutdown.

Background
Sens. Jack Reed and Susan Collins introduced the CERTS Act in July, to provide economic relief to the nation’s struggling motorcoach companies and passenger vessel operators. These industries ground to a halt amid the coronavirus pandemic.

In addition to CERTS, the landmark legislation contains other important avenues for relief that will be helpful to motorcoach companies. These provisions include $284 billion for the continuation of the Paycheck Protection Program (PPP) for first and second forgivable loans. It also provides for business deductibility for PPP expenses and $20 billion for Economic Injury Disaster Loans (EIDL). It extends the Employee Retention Tax Credit.

Ken Presly is the vice president of legislative and regulatory affairs and industry relations as well as the chief operating officer of the United Motorcoach Association. His article is reprinted with the permission of Bus & Motorcoach News. Read the original post.