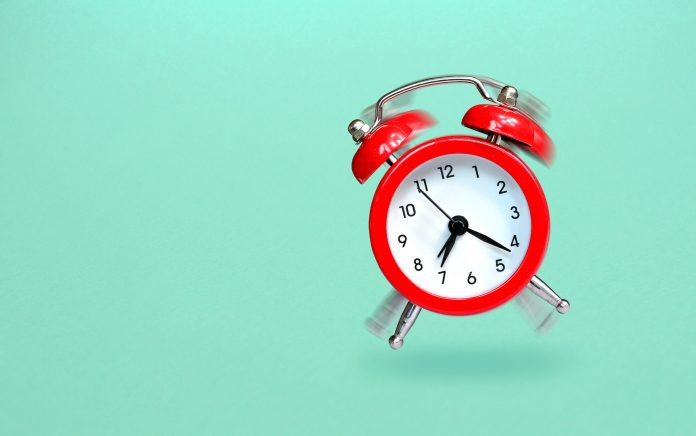 Dear school bus industry, it is time to wake up and realize what we have been doing won’t work. Times aren’t changing. They have changed.

I knew my last blog regarding integrating mass transit into school bus operations would raise dissent. I knew the wisdom, safety and economics of such a move would be questioned. And it was.

Hopefully, after the initial shock, it starts a discussion regarding alternatives. Because the recent responses posted on STN’s Facebook page to many recommendations that are coming out have been met with statements such as “That won’t work,” “I’ll quit before I do that,” and “Whoever suggested that has never driven a bus,” among many others.

To start, the numbers are staggering. If your system previously transported 5,000 students daily at close to full capacity, you are facing the equivalent of having to transport 30,000 students, when factoring in split-shift routes. You’d need six times the seating capacity. But right now, you have the same number of buses and drivers (or fewer) then when you closed in March. How do you handle that?

I have been extremely disappointed in the attitude of some people, including local transportation directors, that immediately dismissed the Centers for Disease Control and Prevention guidelines with “It won’t work,” without at least attempting to sit down and determine if it could work or coming up with other potential solutions. The lack of creativity and initiative is startling.

Early on in my career, I was told, “Buses don’t run on rails.” I took the underlying meaning to be that we are only limited by our imaginations when attacking new issues. If ever this was good advice to follow, now is the time.

Let’s face it, folks, we aren’t medical doctors, immunology experts or public health officials. Why do we think it is okay to disregard their advice? We wouldn’t want them to disregard our advice if we were designing a shuttle system for their hospital or laboratory. We constantly preach “best practice,” but is that only if it’s convenient?

Fortunately in my career, I never had to call a parent and tell them their child was killed in a bus crash. Today, I would be just as broken-hearted to call parents and tell them there is a good chance their child will get COVID-19 because we refused to adopt best practices and continued to transport 50 to 60 students at a time on a school bus. Particularly when it doesn’t have to happen.

What do we need to do? We need to insert ourselves in discussions with school health officials, maintenance and facility departments to make sure we are all on the same page. We need to let education planners know what is the maximum load we can transport at a time, the amount of time we need to be allocated to make multiple runs, and other recommendations regarding allotment of resources. We need to make preparations for educating our staff on new safety procedures. And, most importantly, we need to adopt an attitude of, “How can I make this work?” instead of “This is not going to work.”

It’s a new day out there. As the Sgt. Phil Esterhouse on the 1980s television show “Hill Street Blues” used to tell his officers every morning after roll call, “Let’s be careful out there.”

John Haynie is a 35-year veteran of the transportation industry. In 2015, he retired from the North Little Rock School District in Arkansas as director of transportation. He was a member of the Arkansas Association of Pupil Transportation, for which he served as host of the annual conference for four years. The association awarded him the President’s Star in 2014.

A television commercial running since March thanks the Amazon “heroes” among us, the warehouse workers, drivers and airplane crew who deliver the items we...
Read more
Blogs

I am sure happy to put 2020 in the rearview mirror. Without a doubt, it has been the most unexpected and challenging year our...
Read more
Blogs

Pressed between a souring economy, an anxious electorate, and a desire to return to their home states for the holidays, Congress appears to be...
Read more
Blogs

As I reflect on all that has happened this year, a quote by President Ronald Regan comes to mind: “We can’t help everyone, but...
Read more