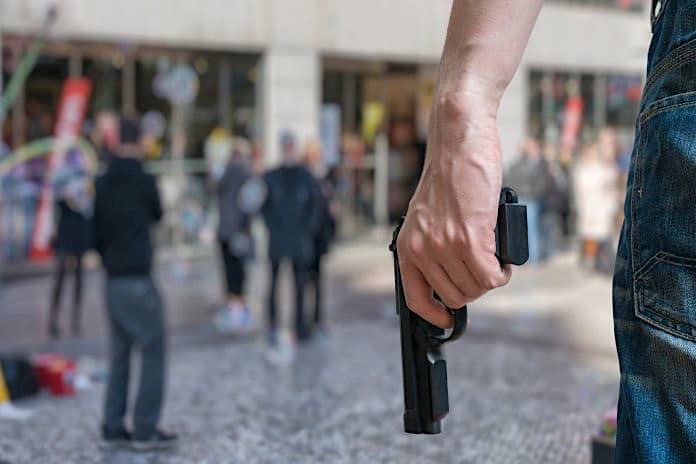 Many news reports have stated that a threat was targeted towards Denver-area schools around the 20th anniversary of the Columbine shooting. The woman who made the threat has since been found dead from a self-inflicted shotgun blast.

Police reported in a typical article that many people are still infatuated with the April 20, 1999 shooting in Columbine, Colorado. The mass shooting took the lives of 12 students and one teacher. The incident has since produced several copycats, and many people are still on edge regarding the safety in our schools and school buses.

The Executive Director of Safe Havens International, Michael Dorn, believes that active shooter training could be improved on. Dorn commented that sometimes the best way to make the schools safer is with simple approaches.

Dorn writes about school bus security and emergency preparedness in his upcoming Thought Leader column in the May 2019 issue of School Transportation News.

To learn more about active shooter training, Chris Dorn, a safety expert and author at Safe Havens International, is presenting a keynote address at STN EXPO Indy on June 10. Dorn will be discussing behavioral approaches of active shooters, plus other security challenges that could become prevalent on the school bus.

Following his keynote, he will be leading a panel on security training that is needed for school buses. Learn more about these and other sessions. 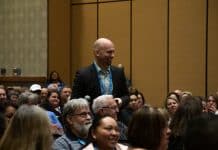 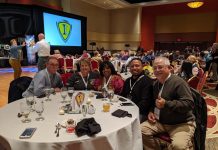 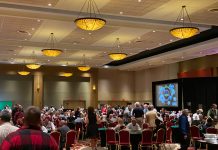