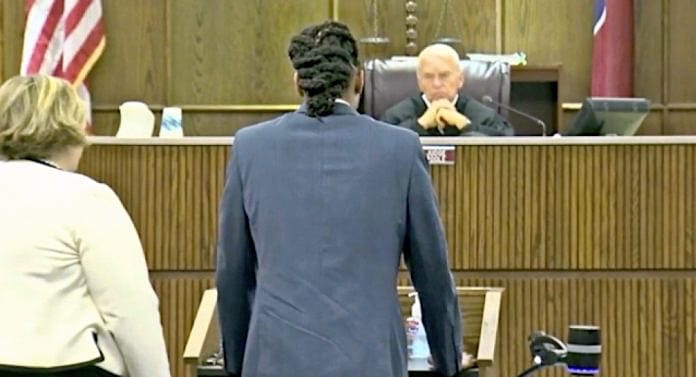 The legal grief for convicted school bus driver Johnthony Walker of Chattanooga, just gets worse and worse, as his statutory rape case proceeds. Now he gets to face a grand jury.

The former Durham School Services bus driver, 26, was convicted in March 2018 of criminally negligent homicide, and a month later, he was sentenced to four years in prison for his role in a Nov. 21, 2016 school bus crash near Chattanooga that resulted in six student fatalities and two dozen injuries.

A Nashville judge on Thursday ruled Walker must appear before a grand jury on a different but also serious charge, as the court found there was probable cause to proceed with a statutory rape case, news accounts reported. If Walker loses, he could be sentenced to up to 12 more years in prison and be required to register as a sex offender.

Walker had been charged with one count of aggravated statutory rape, a Class D felony, after police were called to a disturbance at a home in Nashville Davidson County, according to news accounts.

The latest arrest warrant affidavit signed by judge Ed Hastings said, “The defendant stated he has been staying with the victim’s family for the last few months. During that time, he and the 14-year-old began a consensual sexual relationship. The defendant admitted to engaging in penile vaginal sex with the victim at the residence in Davidson County on five occasions.”