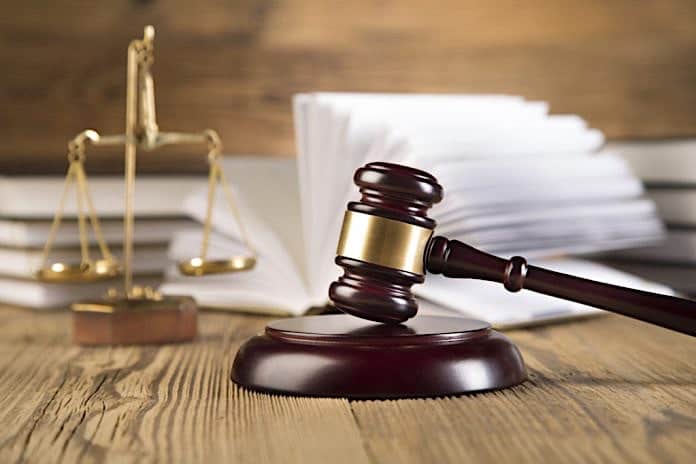 Walker faces one to six years in prison for each of the six felony counts. The jury opted to convict Walker of the lesser charges rather than the vehicular homicide counts originally sought by the Hamilton County District Attorney’s Office.

Sentencing was set for April 24.

Zack Peterson, crime and courts reporter for the Times Free Press in Chattanooga, live tweeted throughout the two-day trial that began Tuesday and during the jury deliberations.

He reported that Walker was also charged with 17 counts of reckless aggravated assault. The jury found him guilty on 11 counts and opted for the lesser misdemeanor assault for the remaining six counts.

But the jurors found Walker not guilty on six of seven other assault charges.

The jury did convict him on one count each of reckless endangerment, reckless driving and using a cell phone while driving a school bus.

Peterson tweeted that Judge Don Poole asked for a pre-sentence investigation report, which includes information on Walker’s prior charges, community involvement, education and statements. Walker had no previous criminal history before the crash and worked a swing shift job at Amazon in addition to driving a school bus for contractor Durham School Services. Walker also has a young son.

“There are no adequate words to express our sorrow for this tragedy. Nov. 21, 2016 is the most tragic day in our company’s history,” Corina Noble, VP of communications for Durham School Services told STN following the verdict. “The lives lost, families grieving and students injured are never far from our minds. Our thoughts and prayers continue to be with all of those affected, including Johnthony Walker and his family.”

The prosecution argued during the trial that Walker was speeding in the winding, suburban neighborhood of Woodmore and talking on his cell phone at the time of the crash. No drugs or alcohol were found in his system.

Walker took the stand and testified that an oncoming white shuttle bus encroached on his lane, forcing him to veer to the right and the over-correct to the left before crashing. He as well as a prosecution witness also said under oath that a phone call made and answered during that afternoon route only lasted a few seconds and ended before the crash, which contradicted cell phone records.

Walker had also been involved in at least one minor crash while driving a school bus for Durham School Servies and had reportedly been the subject of several parental complaints in the months and weeks preceding the crash. He first obtained his CDL in the spring of 2016.

A National Transportation Safety Board final report on the crash investigation is expected in about a year.