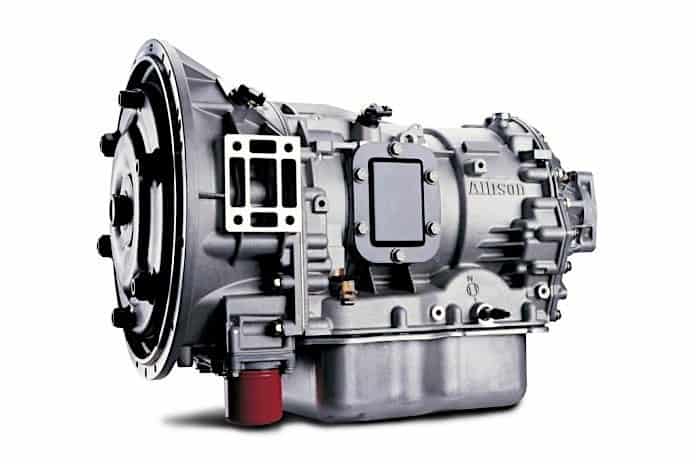 Allison announced last week that upgrades being made to existing PTS transmission models in 2011 will include new features that allow for a direct connection between the engine and automatic transmission to avoid slippage and to increase fuel efficiency.

An Allison spokesman confirmed there are new electronic control features available with 2011 model-year transmissions, but there are no new transmission models. The new Increased Torque Converter Lockup feature for Allison 1000/2000 Pupil Transport/Shuttle Series are targeting improved fuel economy for specific vocation vehicles such as Type A school buses.

Lock up occurs to connect the transmission input directly with the engine output, eliminating the energy loss of the traditional converter. Converters traditionally work with a fin drive and driven system that is not a direct connection, explained Denny Coughlin, retired fleet operations manager at Minneapolis Public Schools and owner of private consultant group School Bus Training Company.

But heat build-up, friction and slippage can lead to a certain amount of loss in the traditional converter drive system. The new Increased Torque Converter Lockup feature for the automatic Allison 1000/2000 series is designed to create a direct contact between the engine and the transmission, similar to a regular clutch system.