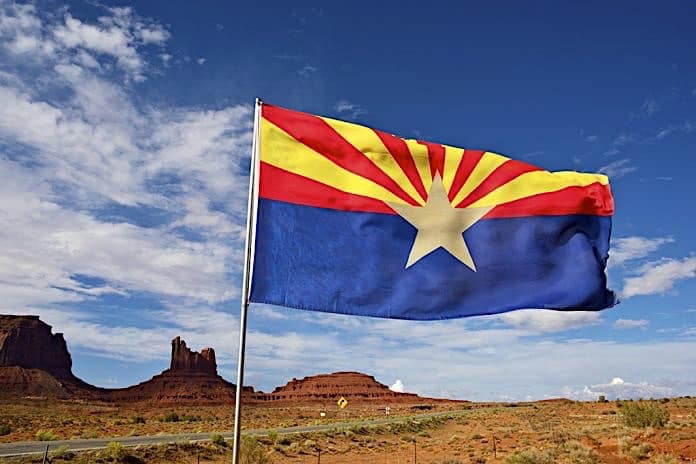 Legislation designed to combat the school bus driver shortage is causing some transportation officials to question the safety aspect of allowing vehicles designed to carry fewer than 16 passengers.

SB 1630, introduced in February, looks to allow school districts, charter schools and contracted private entities to use these vehicles to transport students to and from school.

The bill would authorize the Arizona Department of Public Safety (DPS) to set safety standards for vehicles carrying 11 to 15 passengers. Schools would be allowed to use these vehicles for school-related activities or for regularly scheduled pick-up and drop-off to and from school. It would also change the law to no longer require a commercial driver’s license for those who operate these school-owned vehicles.

While the bill states it will help to alleviate the driver shortage, Eric Kissel, the director of transportation for Laveen Elementary School District #59, shared that he is concerned that some people in school transportation may abuse the newly introduced legislation, and this could put kids in an unsafe situation.

“Obviously, it would help a ton to be able to utilize anyone and move kids,” Kissel said, adding that his district located southwest of downtown Phoenix is short five drivers and seven bus monitors as of last week. “But I am proud of what we do. I don’t want to see people abusing this consideration and putting kids in an unsafe situation. Many won’t, but there are some out there that don’t get it. It is a business to them and that is their priority.”

His concerns are shared.

Stephanie Arbaugh, a specialist at a local risk management firm, told School Transportation News that she has reservations about allowing 11 to 15 passenger vans for daily student transportation use. She noted that the vehicles still do not meet federal regulations, even though the state could potentially approve them. If the bill passes and school districts choose to use these vehicles, she said federal funding could be withheld.

The bill was amended to include Type A, B, C or D school and utility buses that carry 15 or fewer passengers, but Arbaugh said her concerns about school districts pivoting toward the 11 to 15 passenger vans remain.

SB 1630 originally passed the House on Monday. It now returns to the Senate, where it passed on March 3, for a vote on the amendment.

Kissel noted that when an 11 to 15 passenger vehicle is discussed, multiple concerns come to his mind. “There are the long, extended passenger vans that have not been allowed to move children on a regular to-and-from route. Eventually, [regulations] recommend these not to be used at all,” he explained. “Then, there are the 15-passenger activity buses that meet all of the specifications, as far as being crashworthy, as a bus. They are white and are missing eight-ways [lights] and a stop arm. Again, they meet side-impact ratings and crush tolerances of a bus. Depending on how and what [DPS] approve as an acceptable vehicle will help me to better form an opinion.”

Kissel added that another consideration would be if the driver must be certified by the state, or if anyone would be allowed to drive a student as long as they are an employee of the district or contracting company. “With 1.7 jobs available for each unemployed person, as of the other day, do you have anyone that wants or is willing to do this job? There is not a long line of people wanting to work out there,” he said. “I have concerns. I may like the flexibility of anyone in my office being able to assist in getting children home, but as a proud member of the student transportation industry … I have concerns.”

Arbaugh said most school district transportation leaders she’s spoken with are also concerned by the bill. However, some rural districts have expressed interest in utilizing 11 to 15 passenger vans. Arbaugh said she discourages districts from going in this direction and instead recommends using smaller vans designed to transport 10 or fewer passengers While these vehicles meet the federal regulations, she reminded directors that school buses are always the preferred and safest mode of student transportation.