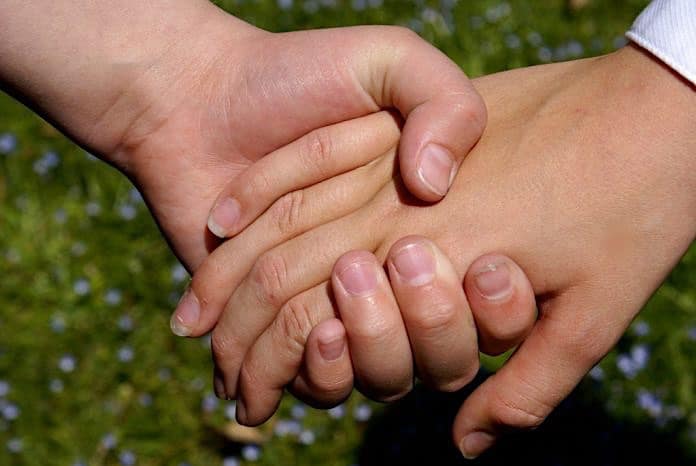 What began as an idea between Sarah Malawista and her stepfather Alan Heilbron to draw attention to the need for art programs in schools has become a way for a family to heal after the tragic end to a creative and loving young girl.

“The bus has been a way for us to carry on Sarah’s dream and to remember her in a way that will benefit others,” said Sarah’s mother Kerry, of Potomac, Maryland, about the Got Art? Bus, a mobile museum that showcases student artists. “We have three other children who we would like to see that, while we have experienced the worst tragedy, we can go on with our lives and do something of value. We really feel it is what Sarah would have wanted.”

Sarah, a talented artist who loved German painter Otto Dix and had planned on attending art school after graduating from Edmund Burke School, had been diagnosed with bipolar disorder, sometimes known as manic depression. Last August, to the surprise of her family and friends, Sarah took her own life. Her mother decided to take the initial idea Sarah had for the bus and use it as a way to not only push for funding for school art programs, but as a way to inform other parents about bipolar disorder.

“Using art as the medium seemed the perfect way to bring attention since many people with bipolar illness are extraordinarily creative. Although there can be a level of genius, we want people to know they need medication and therapy. Many well-known creative people, artists and writers, including Vincent Van Gogh, Ernest Hemingway, F. Scott Fitzgerald, and Walt Whitman, had bipolar disorder,” said Kerry.

The bus, a retired Howard County school bus, was nursed back onto the road with the help of Pat Paine from Baltimore Car and Truck. It was purchased from a memorial fund for Sarah that raised over $70,000. After the interior was refurbished as a gallery, the exterior was coated in colors inspired by Sarah’s vibrant personality, and digitally reproduced copies of Sarah’s art were attached to the sides of the bus.

“She thought a colorful bus filled with art would be a great way to draw attention to the need for art in schools,” said Kerry. “The artist, Chuck at Jack of Arts, looked at Sarah’s art for inspiration.”

The monicker “Got Art?” came from the fact that Sarah always liked the “Got Milk?” advertising campaign.

The bus kicked off its tour of the Washington, DC metro area on April 28. Kerry plans on taking the bus to a number of sporting events and art festivals.

“We were pleased that we received many responses from people congratulating us, those wanting to donate art, and several from communities planning big events for us to bring the bus to. We have received well over 100 pieces of art so far. We have also heard from several mental health organizations that would like to team up,” said Kerry.

Donations to raise money for bipolar disorder, depression, and suicide prevention can be made to The Sarah Malawista Memorial Fund, 9421 Thrush Lane, Potomac, MD 20854. For more information, visit www.WeGotArt.org.

Reprinted from the July 2007 issue of School Transportation News magazine. All rights reserved.