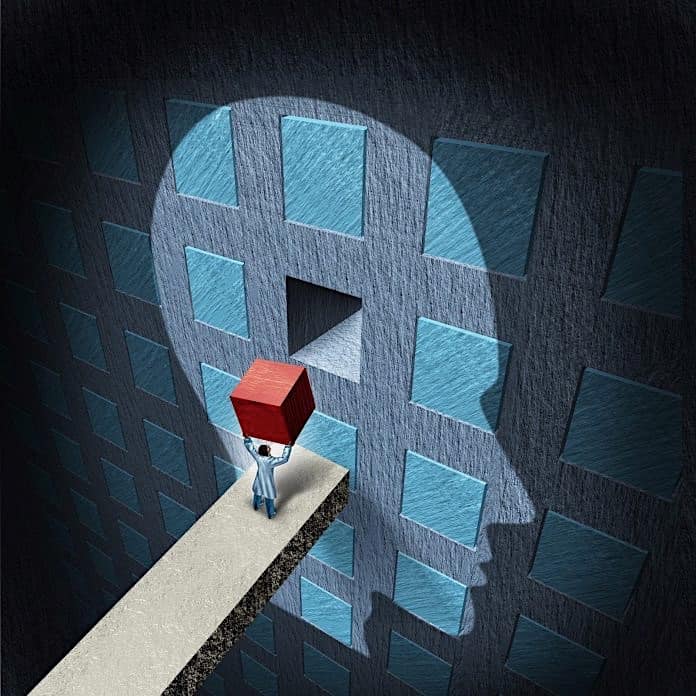 However, the National Transportation Safety Board (NTSB) found that compartmentalization is “incomplete” and “does not protect passengers during lateral impacts with vehicles of large mass, in rollovers and from ejection.” According to NTSB, an occupant crash protection system should be developed that would protect passengers in most accident scenarios.

In response, NHTSA updated FMVSS 207, 208, 210 and 222 to enhance compartmentalization with mandatory requirements for equipping all small Type A school buses manufactured as of September 2011 with 3-point lap/shoulder seat belts. Partly due to compartmentalization and the higher cost of larger school buses equipped with these 3-point seat belts, NHTSA only published voluntary standards for equipping school buses that weigh more than 10,000 pounds with the occupant securement systems.

Seat manufacturers CE White, IMMI/Safeguard and Takata/M2K have also solved the potential of losing passenger capacity on school buses with seat belts by creating seats flexible enough to fit two largers students, such as high schoolers, or three smaller elementary or some middle schoolers per seat.

Seat backs in school buses are also now made higher, wider and thicker than before. After the most recent final rule, seat backs will be required to be at least 24-inches high. All metal surfaces are covered with energy-absorbing padding. This structure must pass rigid test requirements for absorbing energy, such as would be required if a child’s body were thrown against the padded back. The equivalent of a seat back, called a barrier, is placed in front of the first seat at the front of the bus.

Finally, seat backs cannot be farther apart than a distance that is deemed safe. Clearly, if the seats are too far apart, the child could be thrown too far before being cushioned and/or could be thrown outside the compartment altogether. Following further research by the federal government, 24 inches spacing was established as the optimal distance between school bus seats.