W.V. Schools to Open, Buses to Roll After Nine-Day Strike 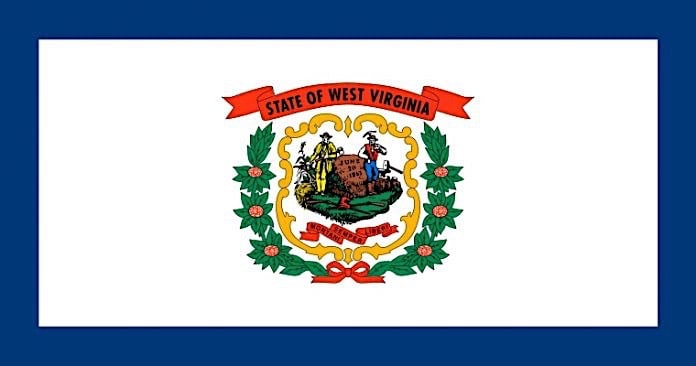 Closing schools and grounding school buses across West Virginia for nine straight days resulted in what teachers and support staff sought all along: Higher wages and more health care benefits.

The state’s three major unions called for “all education employees and supporters” to support the strike that they said would last until the state Senate approved a five percent pay raise, which was passed 34-0 on Tuesday.

Gov. Jim Justice tweeted that he stood strong on the five percent teacher pay raise and that a deal, which would include budget cuts to supply the necessary funding as well as extend the raise to all state employees, had been reached. Senate deliberations continued for about three hours before they approved the bill unanimously.

“All the focus should have always been on fairness and getting the kids back in school,” Gov. Justice added.

It was a long and laborious path to get to this point. The decision for a statewide strike was made on Feb. 14, following votes in each county by members of the American Federation of Teachers-West Virginia and the West Virginia Education Association.

The state Department of Education declined comment to questions posed by School Transportation News about how the strike and school closures will affect school bus operations for the remainder of school year, including necessary make-up days and potential overtime pay for drivers.

West Virginia Superintendent of Schools Dr. Steven Paine, however, publicly expressed support for the work teachers do but discouraged the strike.

“Unfortunately, the economic realities of our state may not allow everything teachers deserve to take place immediately,” he said in a statement. “Work stoppages by public employees are not lawful in West Virginia and will have a negative impact on student instruction and classroom time. I encourage our educators to advocate for the benefits they deserve, but to seek courses of action that have the least possible disruption for our students.”

Gov. Jim Justice backed a bill on Feb. 21 that gave teachers and school staff a two percent pay raise starting in July, with an additional one percent coming in both 2020 and 2021. “We certainly recognize our teachers are underpaid and this is a step in the right direction to addressing their pay issue,” he said. These efforts were not enough to prevent the strike from beginning the next day.

“For years, health insurance benefits for teachers, public service personnel and state employees have been eroded, while their premiums have increased and their take-home pay has gone down. West Virginia is now 48 out of 50 states in average teacher salaries, with every neighboring state paying far more to attract and retain teachers,” said AFT-WV President Randi Weingarten as she joined the picket line on the strike’s second day.

Attorney General Patrick Morrisey said on Feb. 27 that his office had already begun the process of taking legal action against the employees participating in the “unlawful” strike.

On Feb. 28, the fifth day of the strike, Gov. Justice signed an executive order establishing a task force, including legislators and current and retired public employees, that would hold public meetings, “address and explore all avenues that will lead to a permanent fix” on the healthcare issues. He also said the state would prevent healthcare costs from rising for a period of 16 months while a longer term solution was sought and outlined ideas on using tax money for additional funding. Union leaders agreed to the solution.

Desipite Gov. Justice saying he expected school to resume on March 1, and the state’s School Service Personnel Association asking its members to do so after one “cooling off day,” all schools remained closed. The union members said they could not agree to the Senate’s four percent pay raise over the next four years and instead continued pushing for the five percent increase backed by the governor and the House.

On Monday, crowds descended on the state Capitol in support of the House bill. The “size and density” of the crowd, which numbered over 5,000 just inside the building, created an “imminent safety concern” that led the Department of Military Affairs & Public Safety to temporarily close off access points.