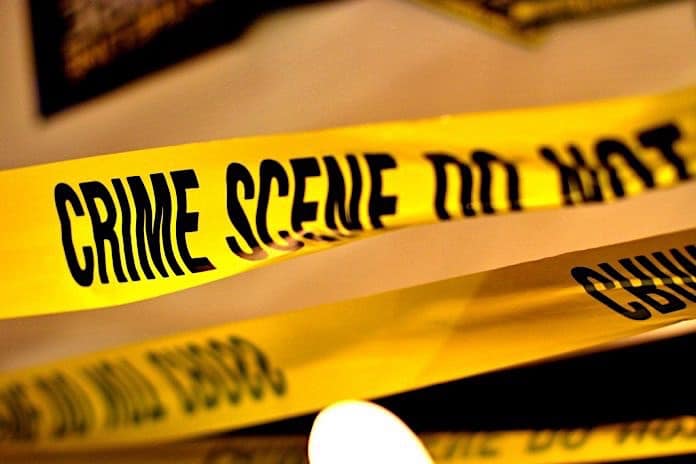 The Fort Pierce Police Department is seeking the driver of a white, four-door sedan who fled the scene of a predawn collision with 10-year-old student Yaceny Berenice Rodriguez-Gonzalez as she crossed the road to her waiting school bus.

The incident occurred around 6:35 a.m. Thursday at the intersection of Oleander Ave. and Skylark Drive. During news radio interviews later Thursday, a detective and public information officer recounted that the girl had just exited her mother’s car and was walking across Oleander Ave when she was hit.

Her school bus had its stop arm extended and red lights flashing. Sunrise in Fort Pierce on Thursday occurred at 7:09 a.m.

Police found the girl lying unconscious in a grassy area. She was transported to a local hospital, where she later died.

“This is a mother’s worst nightmare to witness this to happen right in front of her eyes,” said Curtis Jennings, a public affairs manager with the Fort Pierce Police during an interview with WSTU AM 1450.

Detective Alex Quiles noted during the radio interview that the suspect’s vehicle has right, front-end damage. He also said traffic-homicide investigators were continuing their investigation.

Quiles added that visibility at the scene was clear at the time of the crash, despite reports of fog in other areas.

Anyone with information to share about the incident or the suspect is asked to call the Fort Pierce Police Department at (772) 467-6800.