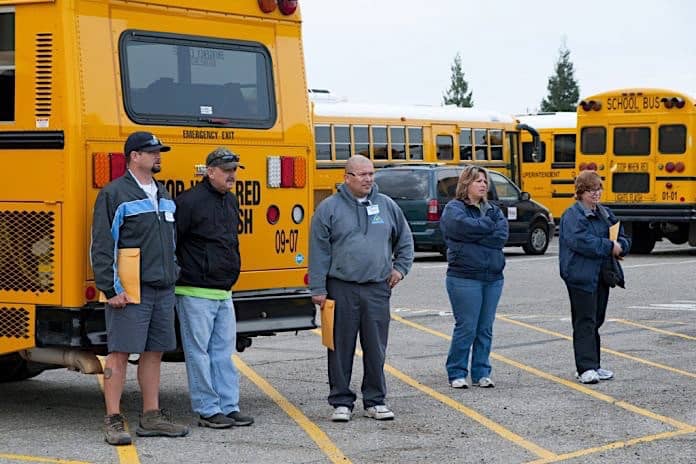 The Federal Motor Carrier Safety Administration is considering the feasibility of negotiated rulemaking on implementing entry-level driver training that would require the completion of minimum classroom and behind-the-wheel training from an accredited program.

Entry-level driver training, or ELDT, is a provision of the Moving Ahead for Progress in the 21st Century Act (MAP-21). An FMCSA consultant is soliciting comments from driver organizations, commercial motor vehicle training organizations, motor carrier companies, industry associations, state licensing agencies and law enforcement among others.

“We expressed concerns regarding the administrative feasibility at the local level if the NPRM were adopted as proposed,” he explained in a letter to members. “In our comments, we provided data on the number of new drivers affected annually and the potential costs.”

NASDPTS and the National School Transportation Association representing school bus contractor interests requested that school bus drivers be exempted from the additional training requirements. NSTA said at the tie that the proposed training requirements could cost more than $88.4 million in the first year, compared to only $360,000 estimated by FMCSA.

Hood pointed out that NASDPTS also provided testimony in March of last year at an FMCSA listening session held to discuss the rulemaking.

He added that FMCSA’s current approach would invite interested parties that would likely be affected by new ELDT regulation to work with each other and FMCSA to negotiate a proposed rule.