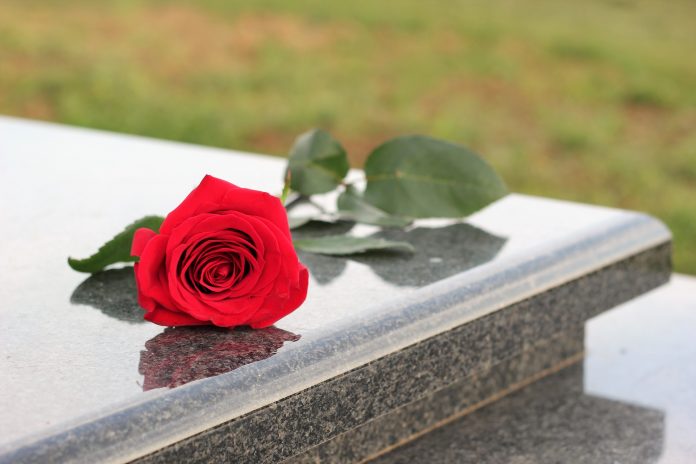 A funeral service is scheduled for Nov. 19 with a private burial ceremony to follow in Miamiville, Ohio.

Sontag was one of the first individuals to receive a lifetime membership from OAPT. He served as the association’s president in 1974 and followed with a second term in 1998.

Hanford L. Combs founded the OAPT with charter members in 1960. The organization was founded to encourage professional development and to provide administrator training. OAPT has worked to provide safe transportation for Ohio’s students, as a transportation affiliate of the Ohio Association of School Bus Officials.

In 2013, OAPT also named its School Bus Driver of the Year Award after Sontag.
His obituary states that he was known as a dedicated school bus driver, who was never too busy to share a caring word with the students on his routes.

Related: The 19-Year Journey of an Ohio School Bus Driver

Born in Miamiville, Ohio, George Russell Sontag, Jr., began his career in school transportation by working on school buses at the age of 13. In 1957, at age 18, he was driving a school bus that was owned by the small garage he worked for, transporting students in Indian Hills.

Eight years later in 1965, George was hired by the Indian Hill Local School District as its transportation supervisor. He continued to drive school buses and was also the fleet mechanic.

A year and a half after Sontag’s retirement, he accepted the position of transportation supervisor at Centerville City Schools. He and his family moved to Centerville, where he also ran an auto repair business.