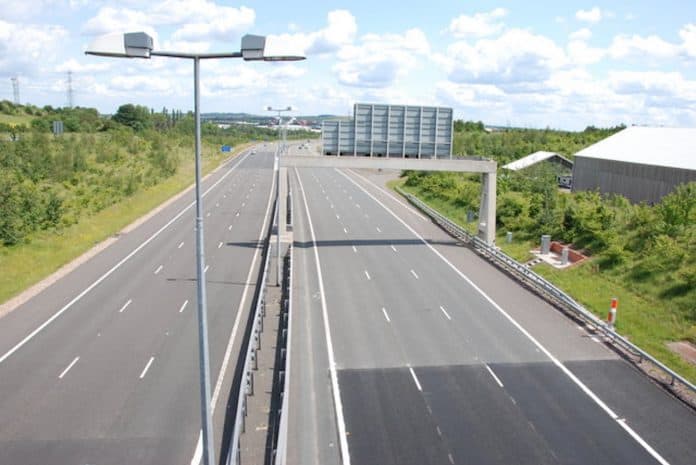 H.B. 891 is sponsored by Rep. Jonathan Stickland, who filed the bill in January 2019. It has been referred to the House of Transportation Committee. A public hearing is scheduled for April 17.

A companion bill to H.B. 891, Texas S.B. 383, offers the same language. The bill states “a toll project entity may not require a school bus exempt from registration fees under section 502/453 to pay a toll for use of a toll project.”

S.B. 383 is primary sponsored by Sen. Jane Nelson and was referred to the Senate Transportation committee on Feb. 14. A public hearing has not been scheduled.

H.B. 3 adds $9 billion in funding to the foundation school program, and supports regular transportation that is funded on miles. The bill repeals the current linear density, which is the average number of students traveling on regular bus routes each day, divided by the approved route miles. The bill also expands the definition of a “regular education student” to include children who are homeless, as defined by the federal McKinney-Vento Homeless Education Act.

The bill would also amend the transportation allotment, and would provide entitlement, based on a rate per mile that was established by the legislature in the General Appropriations Act.

The 86th legislature will end on May 27.