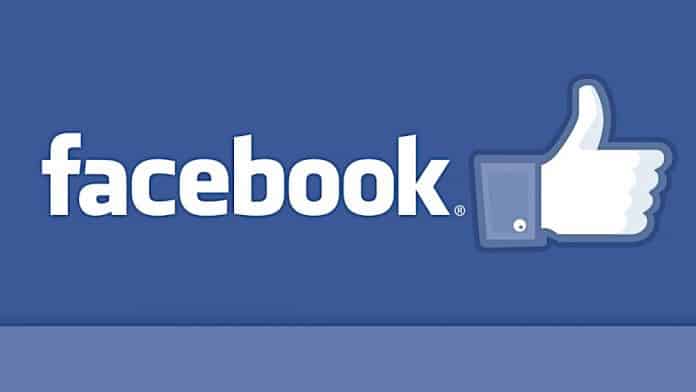 A Facebook critic of “horrible school bus drivers” won her lawsuit before a three-member panel of the Commonwealth Court of Pennsylvania.

The court had been petitioned for summary relief by Rachel L. Carr, to dismiss the Pennsylvania Department of Transportation’s (DOT’s) termination of her employment. The court decision was finalized on Tuesday.

Carr had originally alleged that the DOT and State Civil Service Commission had violated her constitutional rights when the DOT had ended her employment, and the Commission failed to adjudicate the issue in a timely manner.

The court unanimously reversed the Commission’s challenge to DOT’s terminating her employment, and Carr was ordered to be reinstated to “her probationary status and that … (the Commission) exercise its discretion … with regard to payment of salary or lost wages.”

Her offending Facebook posting noted that she was frustrated with the quality of school bus drivers in her area. According to the 23-page court ruling, while still on 180-day probation with her new job at DOT, but while she was at home and off-duty, she allegedly posted the comments on May 24, 2016, and participated in a further discussion with her Facebook group, one or more of whom sent a screenshot of her comments to the DOT.

At the hearing, Carr “asserted that her comments were taken out of context and that she was merely expressing her frustrations with the unsafe driving habits of local school bus drivers. Carr stated that she would not intentionally crash into a school bus, but that the poor driving of the school bus driver may necessitate her doing so to avoid injury to herself.”

She later admitted in a hearing with the DOT HR department that the posting and comments were made by her. Despite her protestations that she “would not intentionally crash into a school bus,” she was suspended, and in a letter dated June 14, 2016, the DOT terminated her employment due to her perceived “inappropriate behavior.”

She testified that she “never thought her post would become such an ordeal, and she conceded that she could see how her post could concern members of the public. Further, Carr also conceded that if she had the opportunity to do it all over again, she would not have posted the rant to Facebook.”

According to the court, the posting stated, “Rant: can we acknowledge the horrible school bus drivers? I’m in PA almost on the NY boarder [sic] bear[sic] Erie and they are hella[sic] scary. Daily I get ran[sic] off the berm of our completely wide enough road and today one asked me to t-bone it. I end this rant saying I don’t give a flying s**t about those babies and I will gladly smash into a school bus.”

The court pointed out that, “After reviewing the entirety of the content, form, and context of Carr’s statements, we conclude that the Commission erred in determining that her statements did not address a matter of public concern. Although the sentiments within Carr’s posts relating to purposefully colliding with a school bus are reprehensible, her original post and subsequent responses show an attempt to discuss her frustrations toward the poor driving habits of an individual entrusted to safely transport schoolchildren.”

As far as anyone reading her comments are concerned, “After posting her comment, Carr can do very little to control how people will react. Carr’s subsequent posts defending her position of crashing into a bus are largely a product of the Facebook group’s reaction to her original statement. Had the other members of this Facebook group agreed with Carr that school bus drivers are unsafe at times and proceeded to engage in a substantive discussion to that end, there would be little question that her speech touched on a matter of public concern.”

The court concluded that “Instead, the Commission judged Carr on the public’s reaction to her post, as opposed to the substance of the speech itself. Speech that is violent and seemingly provides little to the marketplace of ideas can still qualify as speech touching on a matter of public concern.”