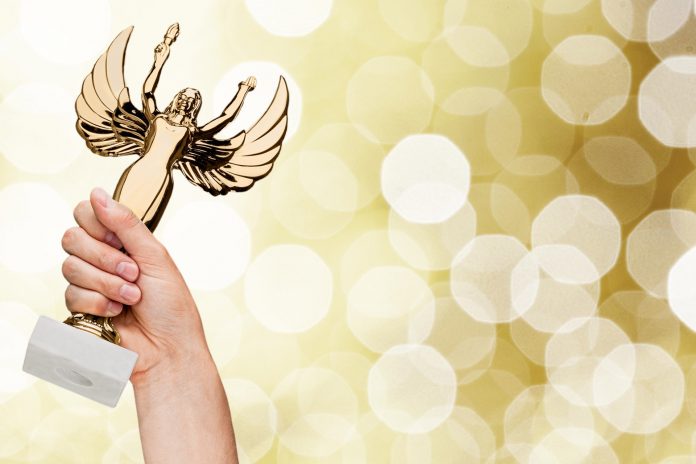 “We, therefore, want to publicly celebrate his tremendous contributions to the industry,” Sudduth proclaimed.

“I should be thanking you rather than the other way around,” he told the audience after accepting the award. “It’s truly a blessing to get up every day and do something you know makes a difference.”

However, Hedgecock started his career as a teacher and basketball coach. He was an assistant principal at a high school when Thomas Built hired him full time.

“I’m so, so grateful to be a member of the Thomas team as well,” he added.