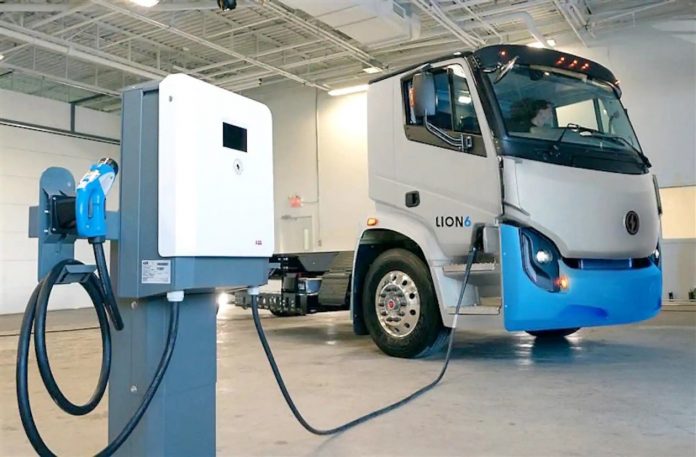 Amazon and The Lion Electric Company have entered into a master agreement for $1.1 billion in new electric truck purchases that will accelerate the manufacturer’s plans to ramp up total EV production, including that of school buses.

Patrick Gervais, Lion Electric’s vice president of marketing and communications, told School Transportation News on Friday that Amazon has confirmed orders for 10 trucks to date, with the potential of 500 trucks per year through 2026. Future Amazon orders could then account for a maximum of 10 percent of Lion Electric’s total annual production output.

Gervais said Lion Electric is close to finalizing its selection of a new U.S. manufacturing facility to produce a capacity of 20,000 electric trucks and buses a year. The plant’s exact location has yet to be announced, but Gervais indicated the company will likely take over an existing property. Once a site is selected, he said Lion Electric is poised to have the new factory up and running within 12 months.

The Amazon deal was struck last June but only reported recently, following news of Lion Electric’s pending merger with Northern Genesis Acquisition. The merger, which will also take Lion Electric public, is expected to close no later than the beginning of March.

Gervais added that the master agreement with Amazon could eventually give the world’s largest e-commerce site up to a 15.8 percent stake in the manufacturer. Gervais relayed that Amazon currently owns exercisable warrants in Lion Electric at $5.66 per share at a term of eight years for full vesting, a clock that started on July 1 of last year. 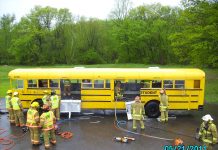