S.C. Bill to Toughen Penalties for Illegal Passing Moves On 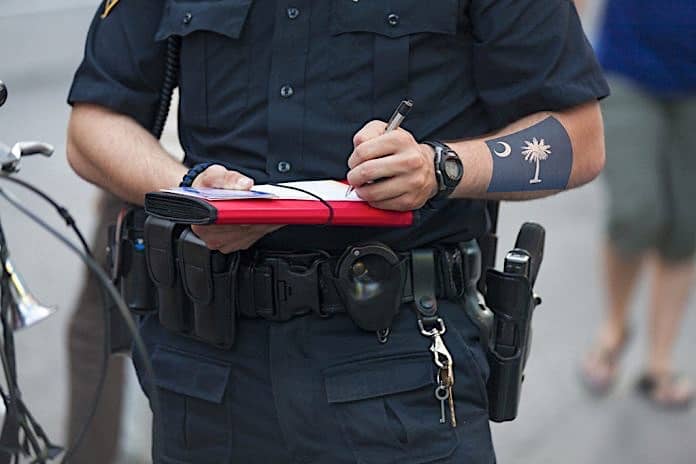 A South Carolina bill to stiffen penalties for overtaking a stopped school bus was introduced to the state Legislature Wednesday before being sent to committee.

Sponsored by several state representatives, HB 3581 would amend existing South Carolina law to stipulate that drivers who unlawfully pass a stopped school bus could be forced to stand before a county magistrate to determine civil penalties, including a number of harsh fines.

After the bill was presented and read before South Carolina General Assembly, it was referred to the Committee on Judiciary.

If signed into law, HB 3581 would require an area judge to determine a perpetrator’s liability and slap them with fines up to $250 for the first violation of illegal passing. Fines up to $500 would be levied against offenders for each subsequent violation.

The bill also imposes a $25 administration fee for each court appearance.

There has been no indication of where the committee leans or how long it will take for them to take up the bill, but the law would take effect immediately if signed by Gov. Henry McMaster.