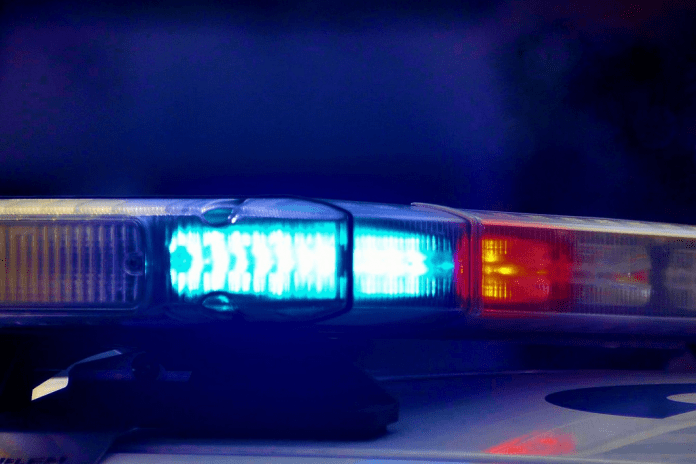 Two more children died in the past two days while trying to board their school buses, bringing the week’s total to five. That is one short of the total number of students killed nationwide last school year in the loading and unloading zone.

On Wednesday, a child was hit by a pickup truck in Lee County, Mississippi while crossing the street to board his school bus. Dalen Thomas, 9, was airlifted to Le Bonheur Children’s hospital. He was later pronounced dead.

The driver of the vehicle stayed at the scene at the driver was later arrested on the count of aggravated assault, media reports indicated.

Baldwyn School District posted on its Facebook page that it is offering counseling in partnership with the Family Resource Center, Region III and local ministers for the rest of the school week.

Thursday, a Tyrone Area School District bus driver approaching a stop discovered a 7-year old student passenger lying on the side of the road. Authorities pronounced him dead at the scene.

Police said the boy was the victim of a passing vehicle, which did not stop. The incident is being classified as a hit and run.

The school district, located in Franklin Township, Pennsylvania, is offering crisis resources for students and staff, according to a Facebook post.

Meanwhile, also on Thursday, two adults and three children were struck at a school bus stop near Tampa, Florida. None of those injuries were thought to be life-threatening.

According to data STN has compiled from the start of August until the end of October, 14 students were injured while crossing the street to either board or disembark their school bus and eight children died.