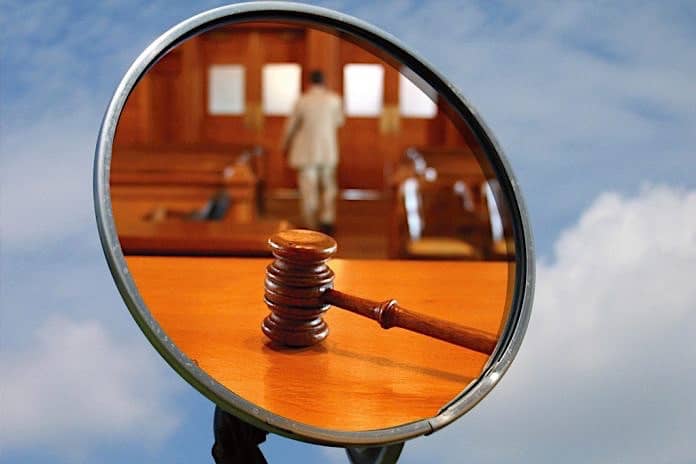 The additional counts were handed down in court on Wednesday, a day after prosecutors returned to a grand jury with more evidence, said DA’s Office spokeswoman Melydia Clewell.

Walker, 24, remains in jail as he already faced six counts of vehicular homicide, four counts of reckless aggravated assault, and one count each of reckless driving, reckless endangerment and operating a mobile device while behind the wheel of a school bus. He pleaded not guilty to those counts in March.

Walker now faces 34 total charges. His attorney, Amanda Dunn, said she plans to file an application to admit him into a diversion application, which could get the case dismissed after he completes probation, community service or other treatment.