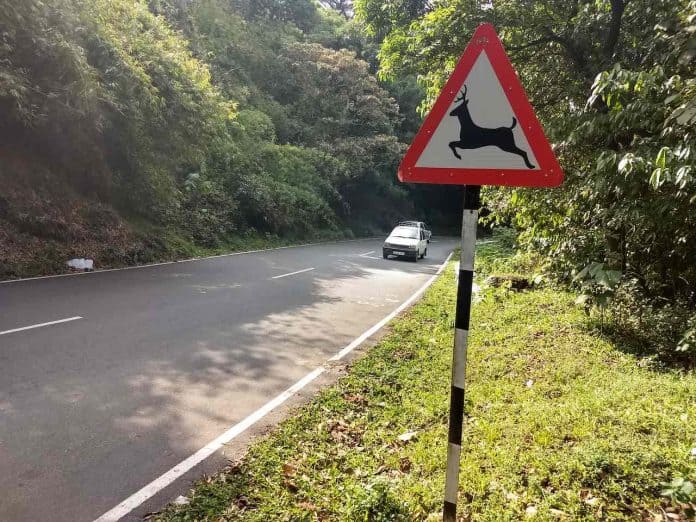 A school bus driver in Dexter, Michigan purposely ran over an injured deer to end its suffering, reported wxyz.com.

The deer was hit by a private vehicle and was injured when it walked into a parking area where school buses were unloading students.

A bus driver decided to run it over to put it out of its misery. The remains were then quickly disposed of by members of the building and grounds team, but children did witness one or both incidents.

In the news video, community members discussed how the event could be traumatic for the children that witnessed it. The school district released an email to parents saying they did not condone driving over the animal in the presence of children and regret it happened.

According to WXYZ, officials are not saying whether disciplinary actions were taken.