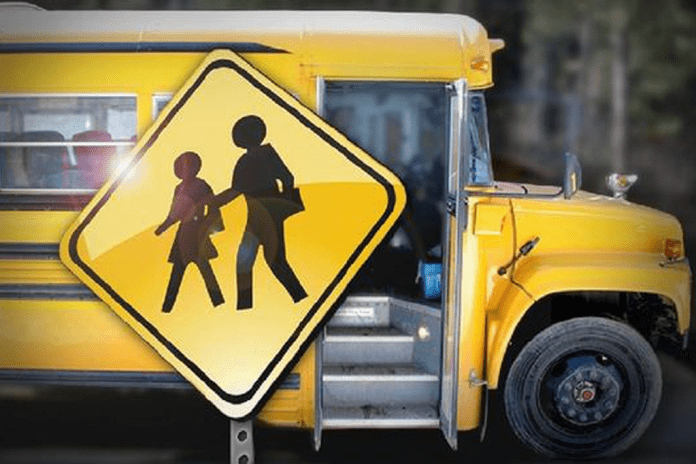 The Georgia Department of Transportation is installing three new pedestrian crossings in an attempt to make a dangerous Atlanta street safer, AJC reported.

The new pedestrian crossings will be adding over the next year. It will be a high intensity activated crosswalk known as HAWK beacons, which will allow a pedestrian to press a button to activate flashing lights when walking, the article reported.

One such signal will be erected at the spot where 14-year-old Jermaine “JJ” Wallace Jr., was hit and killed while waiting for a school bus last Sept. 6.

The community has been trying to have a safe crossing established at that location for a number of years, it was reported.

Minnesota Man Will be Laid to Rest in School Bus Casket