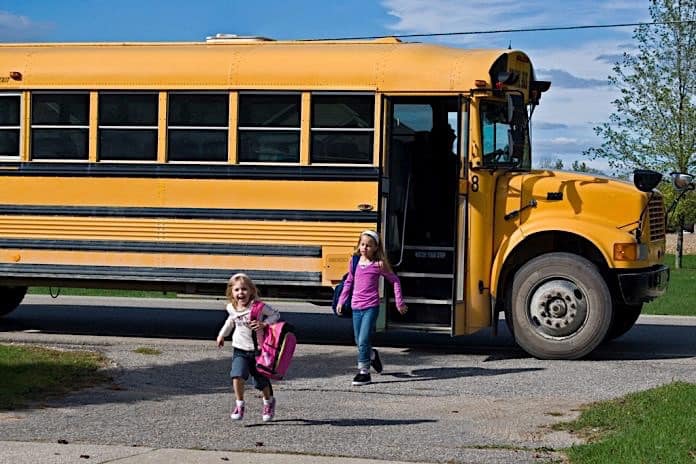 As schools began last Tuesday, the issue of school bus driver shortage/retention looms over the Ontario province in parts of Toronto, Peel and Halton Region. Hunter met with school board officials to discuss and ensure route coverage as well as communicating contingency plans to parents for routes not covered.

Hunter scrutinizes Ontario’s current state of school transportation to prevent chances of students being left behind at bus stops as they were last year.

A report issued last month by Ontario’s ombudsman Paul Dube found 2,600 Toronto students left behind at bus stops during the start of the year because of the same issue: Driver shortage. Dube’s report highlighted the susceptibility children have when student transportation operations fails to plan in addressing driver shortage.

The Toronto Student Transportation Group indicated all routes will have a bus driver for the first day of the school year.

Student Transportation of Peel Region advised parents Within their statement on the shortage of “qualified drivers,” especially in Mississauga city. They say their efforts are ongoing and may take some time.

Other bus delays have been reported in Peel Region but Peel District School Board Director of Communications and Community Relations says their typical to the first day of the school semester.

Halton adds to another region being affected by driver shortage. They’ve contacted Halton Student Transportation and are working diligently to minimize any delay for students and families.