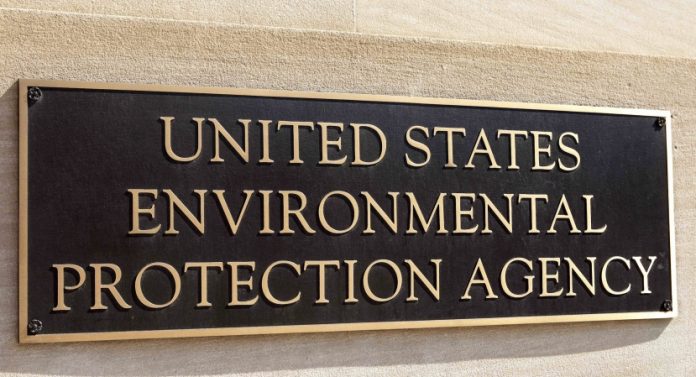 The news could come as soon as Tuesday.

Reuters said that EPA officials scheduled a formal announcement with industry executives and state environmental officials regarding its “Cleaner Trucks Initiative,” but did not immediately disclose details.

The effort to impose a new regulatory limit by the EPA comes as the Trump administration has generally touted its efforts to eliminate regulations. “But the effort on nitrogen oxide (NOx) is backed by industry, which wants to avoid a patchwork of federal and state standards, the official said.”

No details or announcements were posted at the EPA website, as of late Monday.