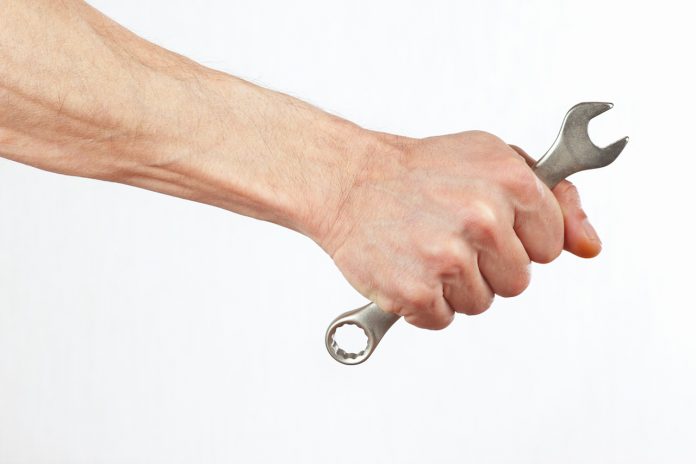 The bus was on its way to drop off students on April 4, including 3 elementary school and the remaining junior high students, it was reported. During the drive, there was a malfunction with the heating system, with hot coolant starting to spray inside the bus.

The driver reportedly stopped the bus, grabbed the fire extinguisher and evacuated the students, based on the district’s emergency procedures, as well as immediately calling 911. The injured students were released to their parents at the site of the incident.

Eight students had minor burn injuries, said the Californian. One student was transported by ambulance to an area hospital, then airlifted by helicopter to a hospital in Bakersfield (110 miles north of Los Angeles) for treatment.

Later in the day, 15-20 students were reporting irritation and sickness. Reports said the students were reevaluated. “They were treated at school by the nurse or were picked up by parents,” it was reported.

Haverhill Public Schools, located near the Northeast corner of Massachusetts, is on the verge of losing its school bus provider this fall, reported WHAV...
Read more