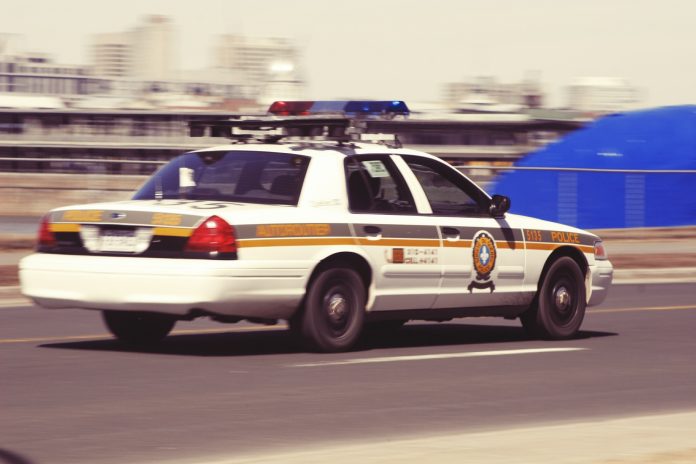 A young boy in Baton Rouge, Louisiana was involved in a police chase when he stole a school bus, reported WBRZ 2.

The 11-year-old reportedly stole the school bus from a kindergarten education center on Sunday morning. Baton Rouge Police said the bus had a push-to-start ignition system that didn’t require a key. The child reportedly could only reach the gas pedals when standing up.

The police pursuit of the stolen vehicle reportedly began at 11 a.m. and lasted a half hour.  NYPost.com reported that the chase covered at least 11 miles. Police reportedly said that the boy was seen putting up his middle finger and laughing.

The pursuit ended when the school bus crashed into a gas line and then a tree outside of a city resident’s home. The child was taken into police custody.

According to WBRZ 2, the child was placed in juvenile detention after being charged with theft of a motor vehicle. He is also reportedly being charged with aggravated assault because he attempted to hit another vehicle when driving the school bus.

An eyewitness recorded a video of the police pursuing the school bus.

There were no reported injuries from the incident, and onlookers told WBRZ 2 that it didn’t look like the crash resulted in a major amount of damage.