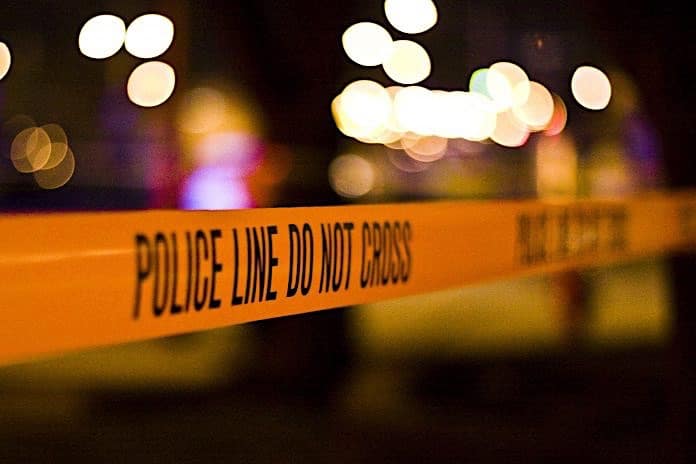 A Minneapolis school bus driver has been charged with molesting a 6-year-old student while on duty, reports the Star Tribune.

Baltazaar-Hernandez is currently jailed and awaits his first court appearance on June 7.

School bus and GPS records indicate the victim was the last student on board the school bus when the incident allegedly took place. Records also show the bus deviated from its original route.

Minneapolis police interviewed the girl at a local center for child abuse victims, where she described the incident. Once she was alone on the bus with Baltazar-Hernandez, she said he called her over and grabbed her. From there, Baltazar-Hernandez allegedly coerced the victim’s hand over his pants . The girl pinpointed for police on an anatomical diagram where she was forced to touch Baltazar-Hernandez.

“The safety of our students is our highest priority, which is why we require thorough background checks and extensive training for our contract bus providers and school staff,” Tedmon stated.