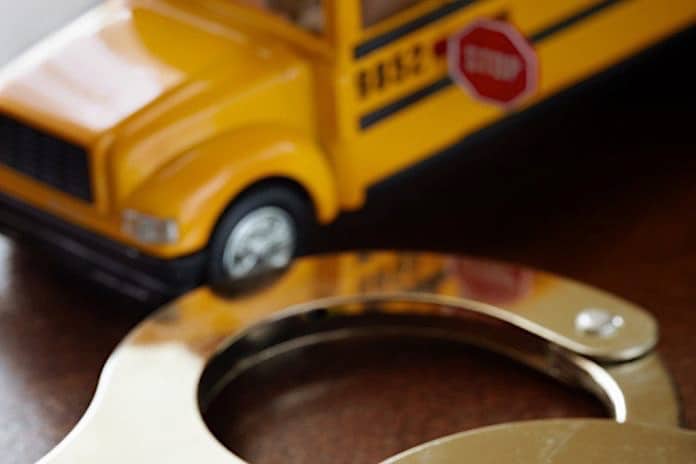 A California parole board recommended that the mastermind of the 1976 hijacking of a Chowchilla school bus and kidnapping 26 students and their drivers be released from prison after serving nearly 45 years of an original life sentence, reported CBS News.

Frederick Newhall Woods, now 70, had previously been denied parole 17 times. His fellow convicted kidnappers James and Richard Schoenfeld were paroled in 2012 and 2015, respectively.

Gov. Gavin Newsom and the parole board’s legal division must approve the March 25 recommendation before Woods could be set free.

Woods and the Schoenfelds hijacked the school bus as it was transporting students home from Dairyland Elementary School on July 15, 1976. The men then drove the school bus 12 hours north to a quarry in Livermore, California that was owned by Woods’ father and forced the students and driver Ed Ray underground into a makeshift prison constructed out of a truck trailer. Woods and the Schoenfelds collected articles of clothing from each victim and had intended to make a $5 million ransom demand.

However, Ray and the children dug their way out after 16 hours. They sustained no physical injuries but suffered psychological harm.

Woods said he has had a change of character since he committed the crime.

“I was 24 years old,” he said. “Now, I fully understand the terror and trauma I caused. I fully take responsibility for this heinous act.”