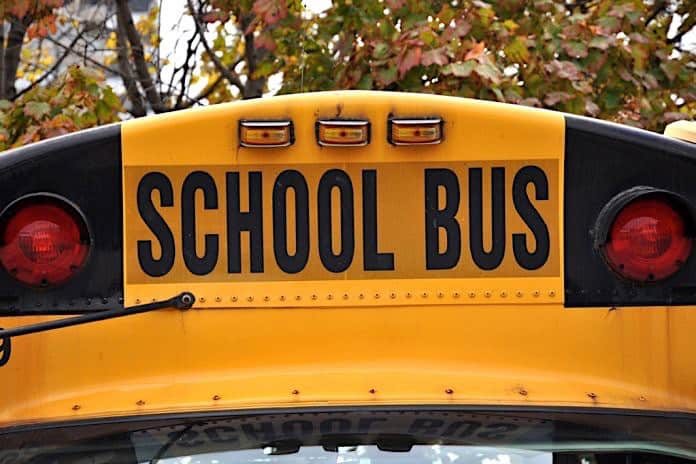 The Pittsburgh Post-Gazette has reported that 94 percent of private school bus companies reported driver shortages last year. A recent survey found that 30 percent of the companies considered their shortage of drivers “severe or desperate.”

The shortage of school bus drivers locally and across the country has struck  Bob Rhodes particularly hard, enough so that it regularly causes him to join his 200 other drivers on the road.

Rhodes used to drive only occasionally, but after 40 years running R.J. Rhodes Transit Inc., a business founded in 1932 by his grandfather, he is behind the wheel on a daily basis.

“We do have some substitutes, but everybody here has to have a license so we can cover all of the routes,” he said.