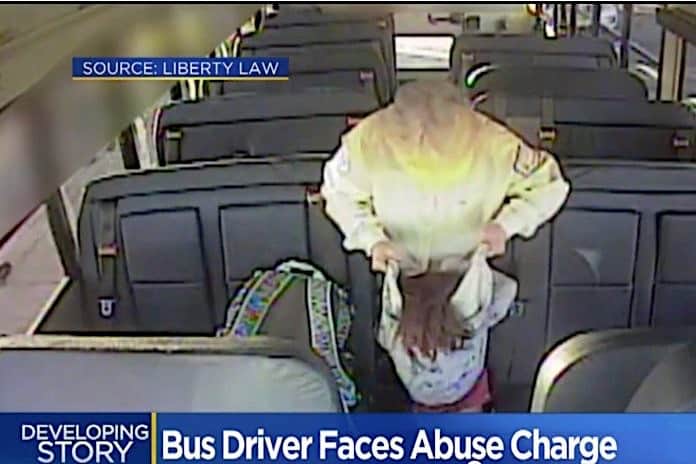 In Vacaville, California, an 8-year-old autistic girl was allegedly taunted and dragged off of a school bus, news outlets reported.

A February 2018 video of the school bus interior was reportedly released by the parents, said CBS TV 2 KOVR in Sacramento, Calif.

KOVR said the parents plan to sue the Vacaville School District over the incident, despite the district having already fired the driver.

The video supposedly shows the student blocking the aisle with her leg, when the dispute begins.

WDSU TV in New Orleans reported that, “Officers with the Vacaville Police Department arrested 64-year-old Kim Klopson in February after reviewing bus surveillance video that showed the alleged abuse of the second-grader at Browns Valley Elementary. She has pleaded not guilty.”

IEP Meetings: TSD Conference Panel Discusses the Who, When & What